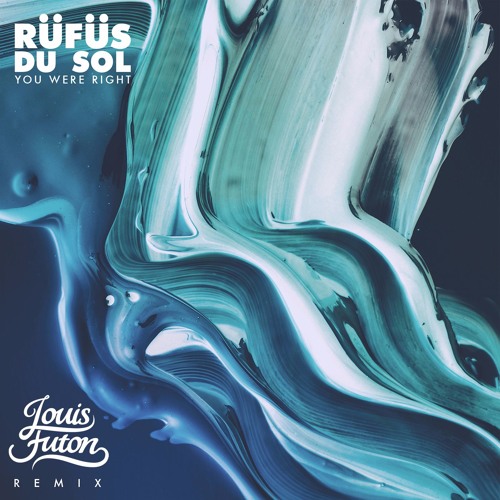 Philly-based rising artist, Louis Futon, never ceases to amaze when it comes to defying his boundaries and giving that musical treatment. With just two years of being in the game, Louis Futon has gained considerable recognition and is starting off 2016 with a bang. Initiating with a melodic remix of Marian Hill’s “One Time”, Louis Futon continuously aids our senses with the release of his original “Wasted On You” (feat. ROZES) under ODESZA’s Foreign Family Collective, claimed Radar spotlight on Billboard Dance, launched his “Zoned Out Vol. 1” mix series, and is now finishing up a tour with Colorado-based livetronica group Big Gigantic.

But, wait! That’s just a teaser for what he has in store. After enticing us with groovy vibes and sentimental feels in “Zoned Out Vol. 1,” Louis Futon drops yet another pleasing release and puts the Futon twist on Rufus Du Sol’s single “You Were Right“. He reiterates “Genre’s don’t define me” with a chillwave-rhythm and invigorating tempo yet still incorporating Rufus Du Sol’s dreamy sound and harmonic texture. Tune-in to the vibe and listen to the track below.