Spring Weekend 2016 was one for the books. With the west coast having Coachella, the east side got their fun in Panama City Beach for two days and two nights of partying on the beach with some lit performers. Day one kicked off with crazy performances by Claptone, Rezz, Getter, Tommy Trash, Seven Lions and many more. Spring Weekend’s host, Nick Colletti, had the crowd up and going all day on the beach with nonstop energy; hyping up for what was going to be an insane two days of after parties right next door at Harpoon Harry’s.

Day two took place and we saw sets from 4B, Shaun Frank, Audien and Yellow Claw, and many more. The after party at Harpoon Harry’s got a special surprise visit from 4B, alongside many other supporting acts throughout the night. If you missed Spring Weekend this year, you probably missed what was the most lit weekend in Panama City Beach. But no worries, because there is always another time! Stay tuned for more news from Spring Weekend as they will have announcements regarding next year’s event. Hope to see you next year! 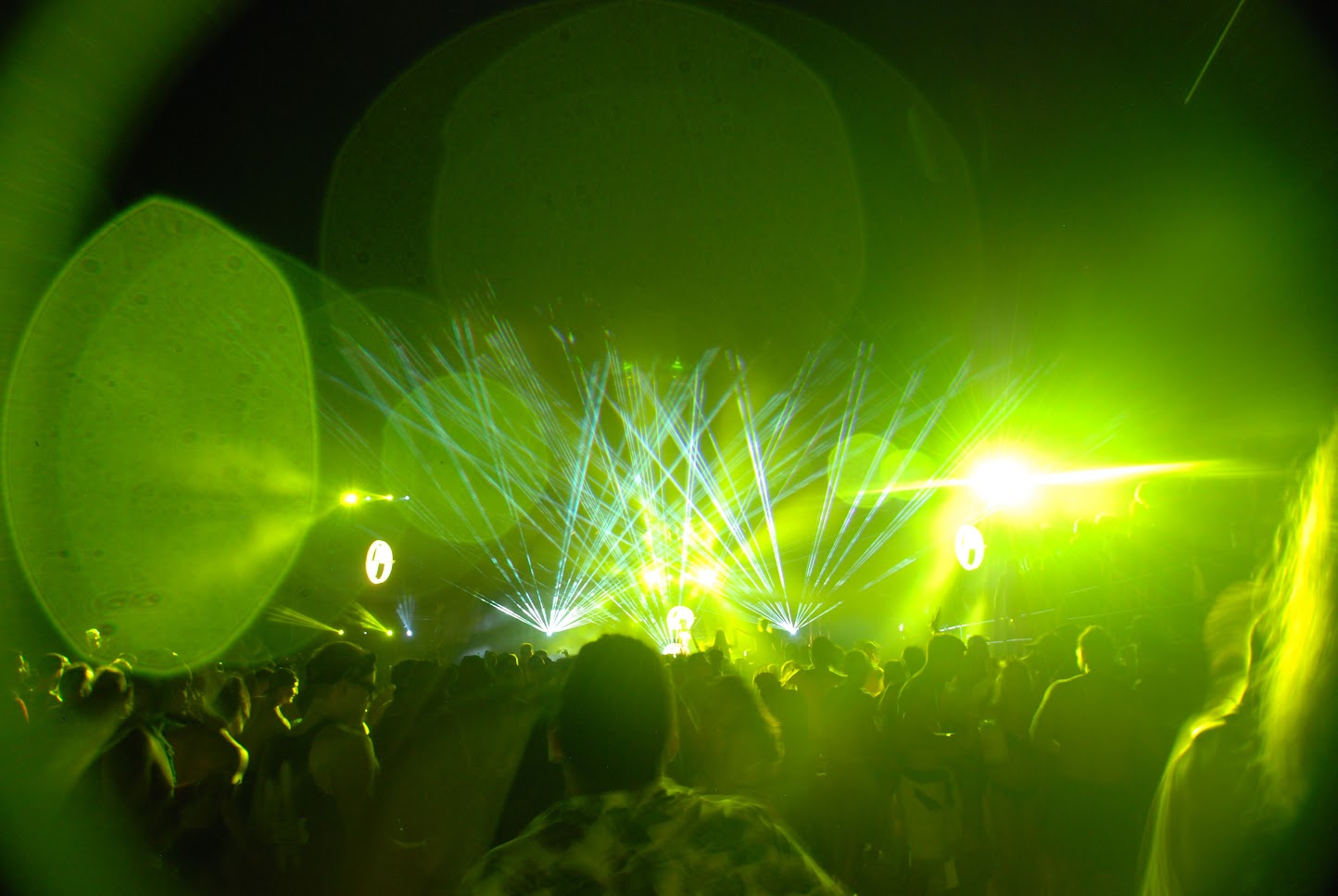