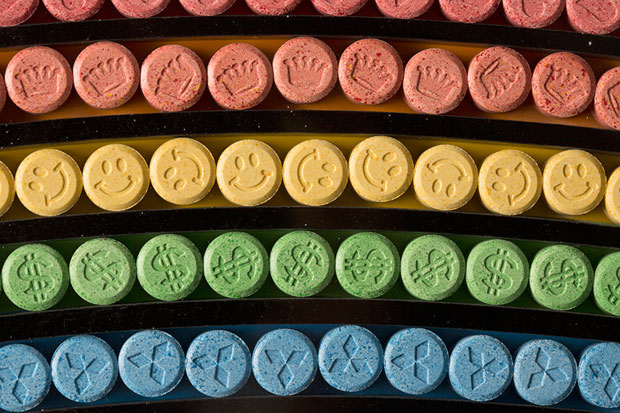 The struggle against authorities to allow pill testing at festivals has been an ongoing struggle for as long as anyone can remember. Officials state that condoning the use of pill testing kits translates to the idea that they are condoning the usage of ecstasy in general—and they aren’t wrong.

Although many countries still push this argument, Australia is working on becoming the first country to openly allow drug testing kits at music festivals. According to emergency medical specialist Dr. David Caldicott, some states in Australia are working to allow this policy. Caldicott states, “There are very senior police supporting us currently. There are very senior politicians supporting us currently. We are now working out how we can have a system in place for the forthcoming festival season.”

Dr. Alex Wodak, head of the Australian Drug Law Reform Foundation, also spoke out as to why pill testing kits need to be legalized at festivals. According to Wodak, Sydney is prepared to run trials of this new policy. Here is to hoping that the rest of the world will follow suit and realize that drug safety is the way to go. Regardless of the legality of ecstasy and MDMA, people will continue to use drugs. Rather than pushing the public into fear and unknown risks, we should help everyone to make sure they party safely and responsibly.