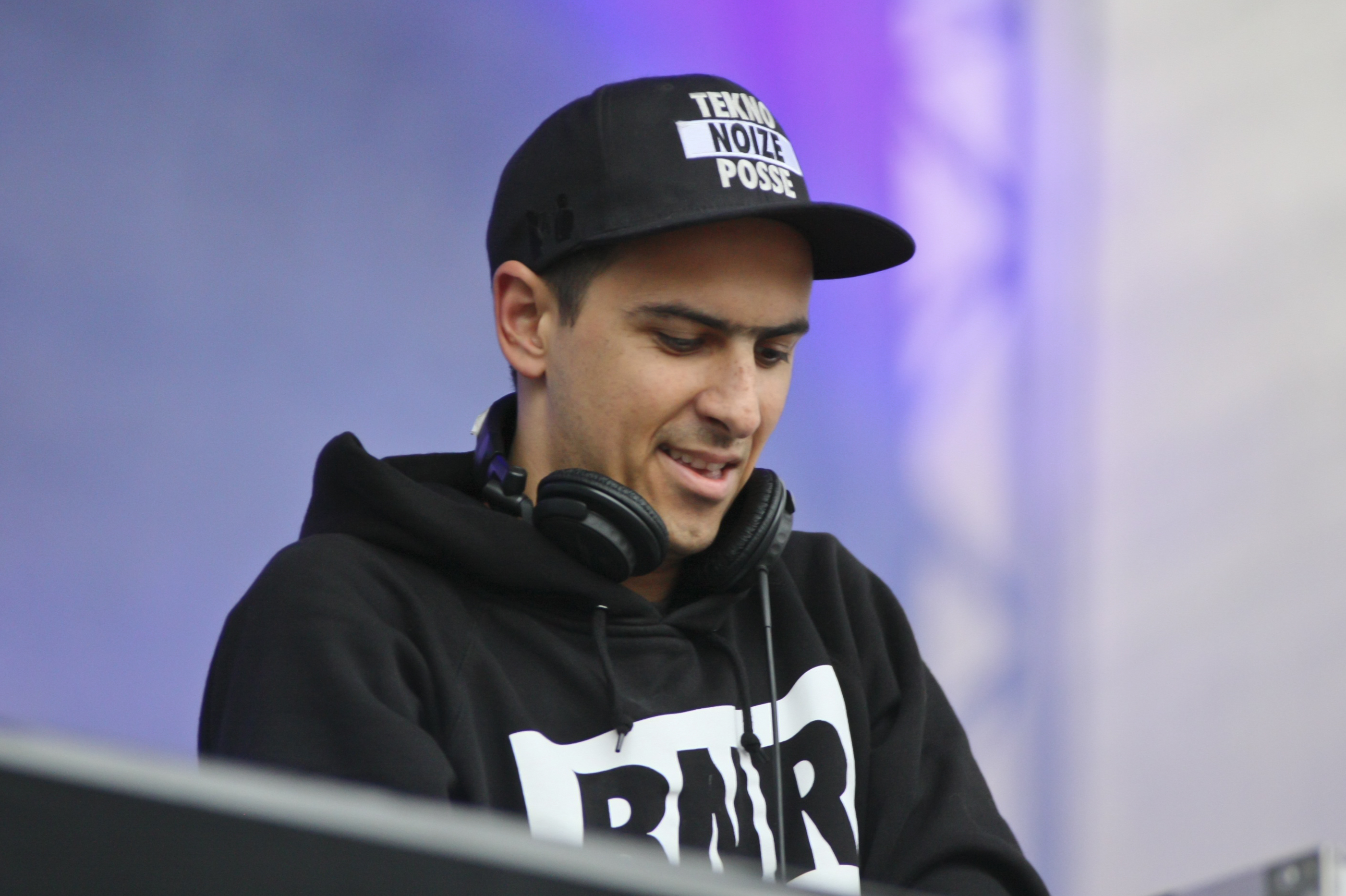 Public safety authorities and electronic music crowds have never been one to get along very well. Back in 2013, the police unreasonably cut Porter Robinson‘s set short at Santa Barbara’s Matador Music Festival while simultaneously accusing him of inciting a riot. Now, history seems to be repeating itself, but not quite.

Boys Noize was asked to cut his set short recently as well. While performing in Berlin, Alexander Ridha tried to give his fans a treat: the German producer was previewing his upcoming album Mayday. Unfortunately the event was held without a permit, in DIY fashion. The local police looked on patiently for just over 90 minutes and asked the attendees to disperse, all what’s been reported as a kindly fashion.
Check out some clips from the wild event below.

#Germany: Street battles with police during #MayDay protests in #Berlin. Reports of arrests. via @JuanMazaCalleja pic.twitter.com/SELqNFiSAn