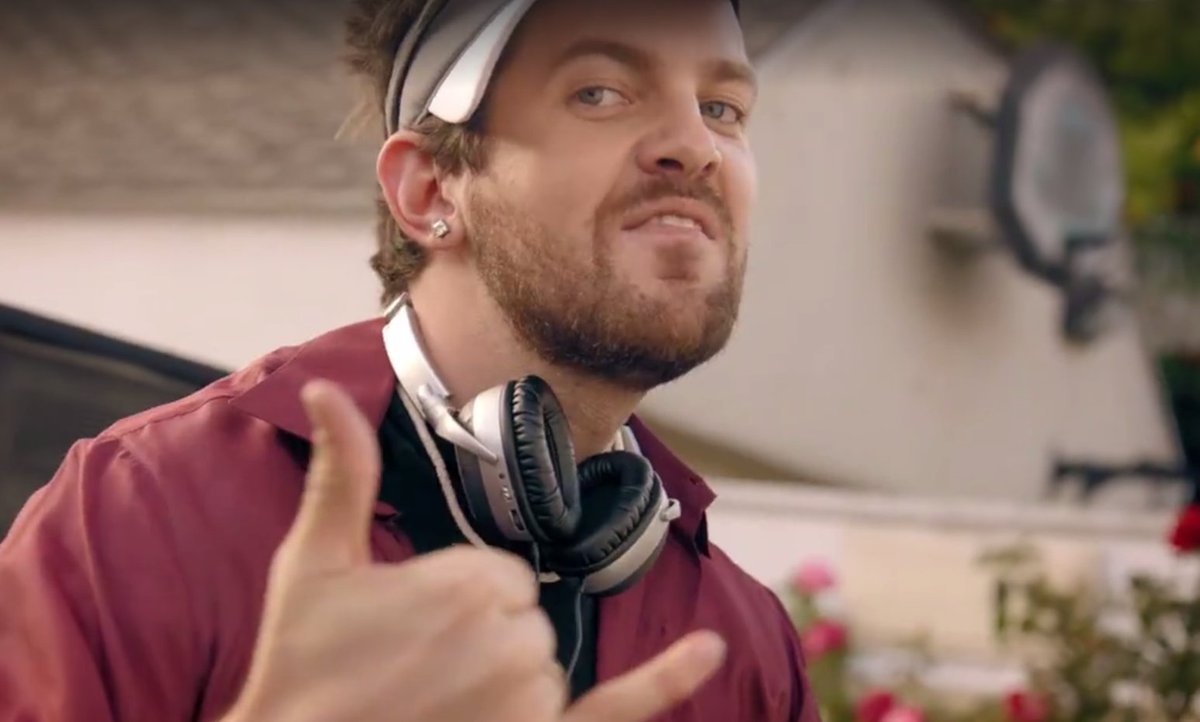 While he was touring in Australia last month, Dillon Francis was asked by Triple J radio station to be a resident host on their Mix Up radio show for the month of May, an offer Dillon apparently couldn’t refuse. So now besides the usual snapchat comedy, we are treated with four weeks of Dillon Francis jams on Saturday nights. He started off his first mix last weekend with songs from the big guys like Major Lazer, Skrillex and Disclosure.

To quote the man himself:

You can head here to take a listen back at Dillon Francis’s first Triple J Mix Up for the next several days until he returns for mix number two.