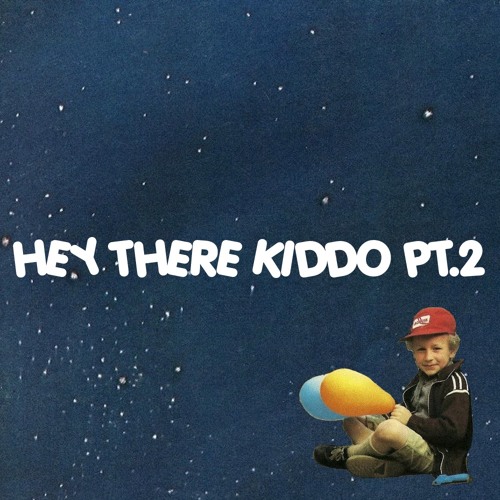 Multi-talented Kentucky-based artist Caleb Cornett, aka AMTRAC, has been wrecking the electronic scene since 2008, making diversity his mantra. Though his broad-spectrum of original works are highly praised, he also is extremely admired for his remixes, such as the viral “When Will I See You Again” rework. Just recently finishing up his “Lost In Motion” tour, Amtrac continuously pushes his creative limits. I know you AMTRAC-lovers have been waiting for the second release of the exclusive “Hey There Kiddo” mixtape series, and to your demand, it is finally here. Composed of unreleased material from 2006-present, AMTRAC showcases his heart-crafted work. Collaborating elements of electronica, house, and hip-hop, the artist gifts us with a 45-minute mix. Differing from his recognized sound, the artist utilizes old-school hip-hop and jazzy sensations while simultaneously layering soft melodies and warm progressive vibes. I think I’m in love! This exciting mixtape will have you begging for single releases, I know I am. Tune into the AMTRAC wavelengths below and grab your personal copy.