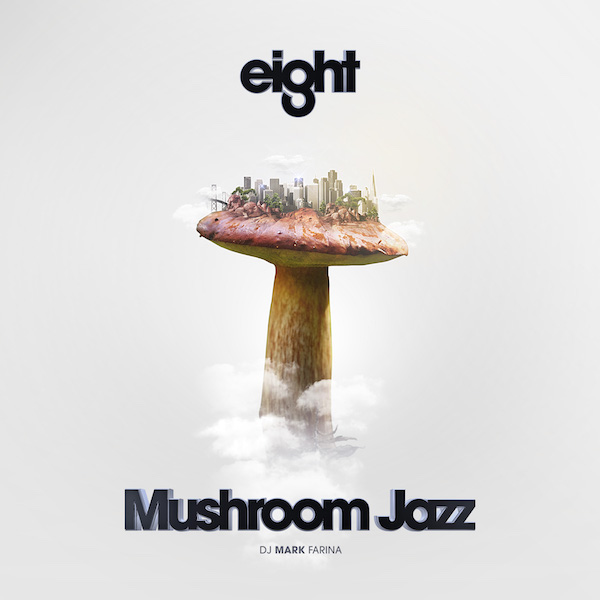 One of the few legends of house music still plying his craft, Mark Farina has announced the 8th installment of his iconic Mushroom Jazz series, continuing a storied career deep into its 3rd decade. The release will coincide with the official 25th anniversary of Mushroom Jazz – a genre all on its own, encapsulated by Mark’s now legendary San Francisco residency in the 90s, and of course the 7 compilations to come before.

Mark was as big a part of the Chicago and Detroit house scenes as anyone  (he’s even credited with the first ambient house track ever – Mood). He’s worked with everyone from Derrick Carter to Kevin Saunderson, and has been an entrepreneur in the molding of San Francisco’s house sound. To see him still entertaining millions of revelers a year is an ode to the staying power of proper music.  You can also catch him on tour throughout the U.S this summer, celebrating Mushroom Jazz via a residency at Monarch in SF, on top of his regular DJing duties around the globe.