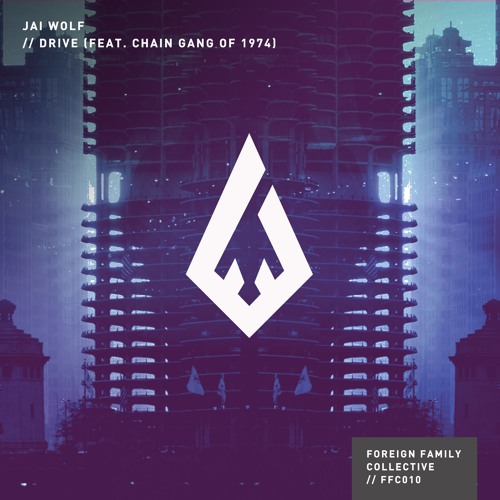 NYC-based DJ/producer Jai Wolf first burst onto the scene back in 2014 when his bootleg of Skrillex’s “Ease My Mind” exploded online and was subsequently released as an official remix on OWSLA. Ever since, Jai Wolf has been refining his new sound; he delivered his first single to the world “Indian Summer” on ODESZA’s Foreign Family Collective, which further propelled his career to signing a deal with Windish Agency and selling out shows around the USA.

Today on this fine monday, we bring you his latest tune titled “Drive,” featuring vocalist Kamtin Mohager from The Chain Gang Of 1974. Wolf creates a powerful atmosphere surrounding Kamtin’s vocals in the intro before a collection of colorful synths and expansive percussion wash over the song creating a cinematic anthem, perfect for film soundtracks and festivals alike. The beauty in this cut reminds me of M83’s work, listen and enjoy below.