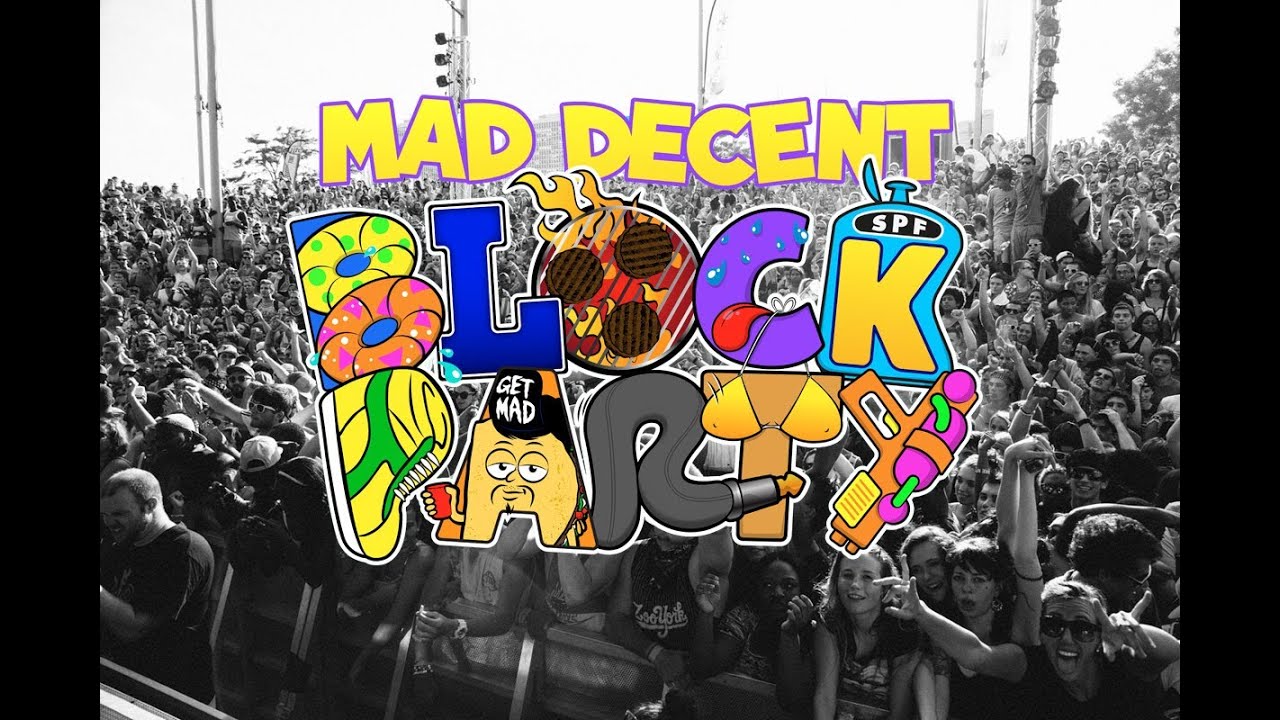 Diplo‘s annual Mad Decent Block Party released yet another monster lineup earlier today ranging from underground artists that are on the rise and big names that anyone could recognize. Dillon Francis, Kaskade, Tiesto and Diplo lead the pack as some of the most well-known DJ’s on the lineup. In addition to them, other artists such Jai Wolf, Tropkillaz, Wax Motif and Oshi are some of the smaller artists that will be making their debut appearance at Mad Decent. Although the lineup this year has definitely expanded, as it has in every year prior, the event itself will be making less stops overall. San Diego, Atlanta, Calgary, Austin and Nashville will not be able to participate in the festivities this year. But for the other cities still on the list, this year’s block party is going to be one hell of a ride. Tickets are now available through the Mad Decent website. Check out the full lineup below.