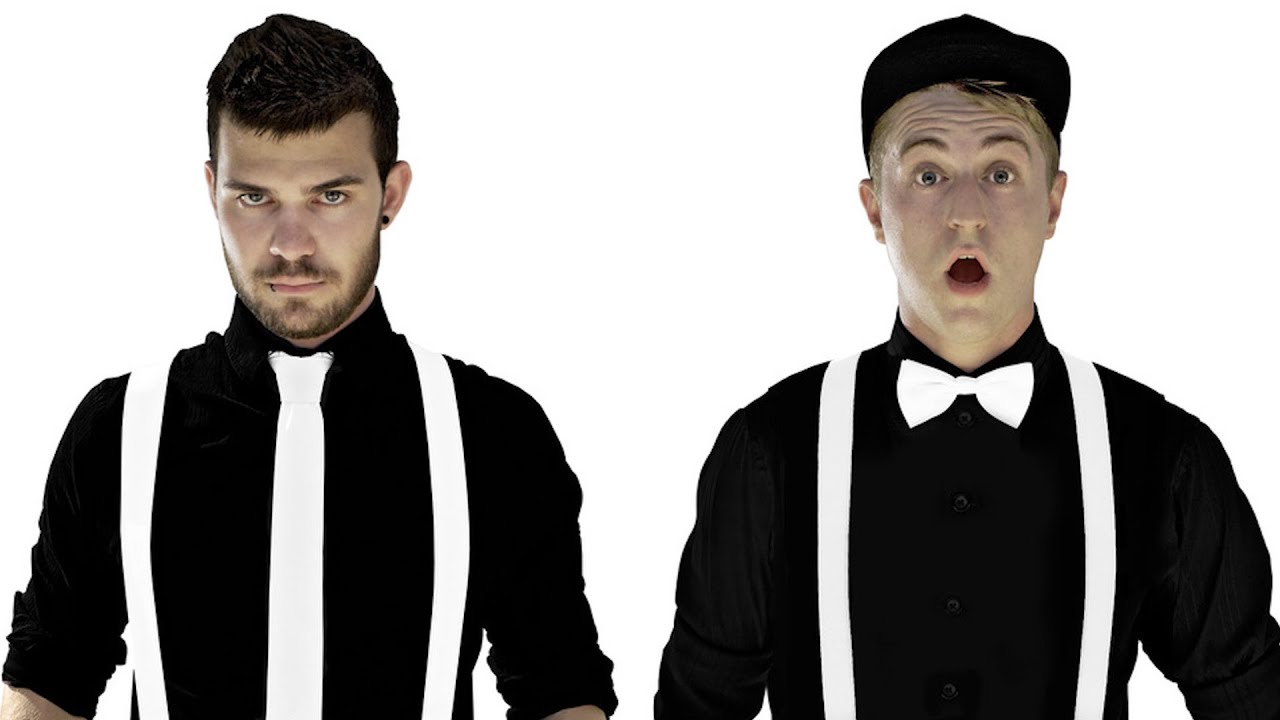 How can you not remember the pizza guy collab video featuring Mashd N Kutcher. Even if you’re not a fan of the mainstream electronic sound, you can find some humor in their stunts. They have a few other pranks that include playing Super Smash Bros under the DJ booth as well. The new troll they pulled on their fans, filmed on location at the Met Brisbane QLD by Cultural Paradigm, has them setting the crowd up perfect to lay a nasty drop on their faces but instead, to everyone’s dismay, Vanessa Carlton’s “A Thousand Miles” is brought up instead. The duo milk it for a minute while the fans get antsy and become restless with a few boos, groans as there is no fist bumping action to be had.
Tweet
Share
Pin
Share
0 Shares