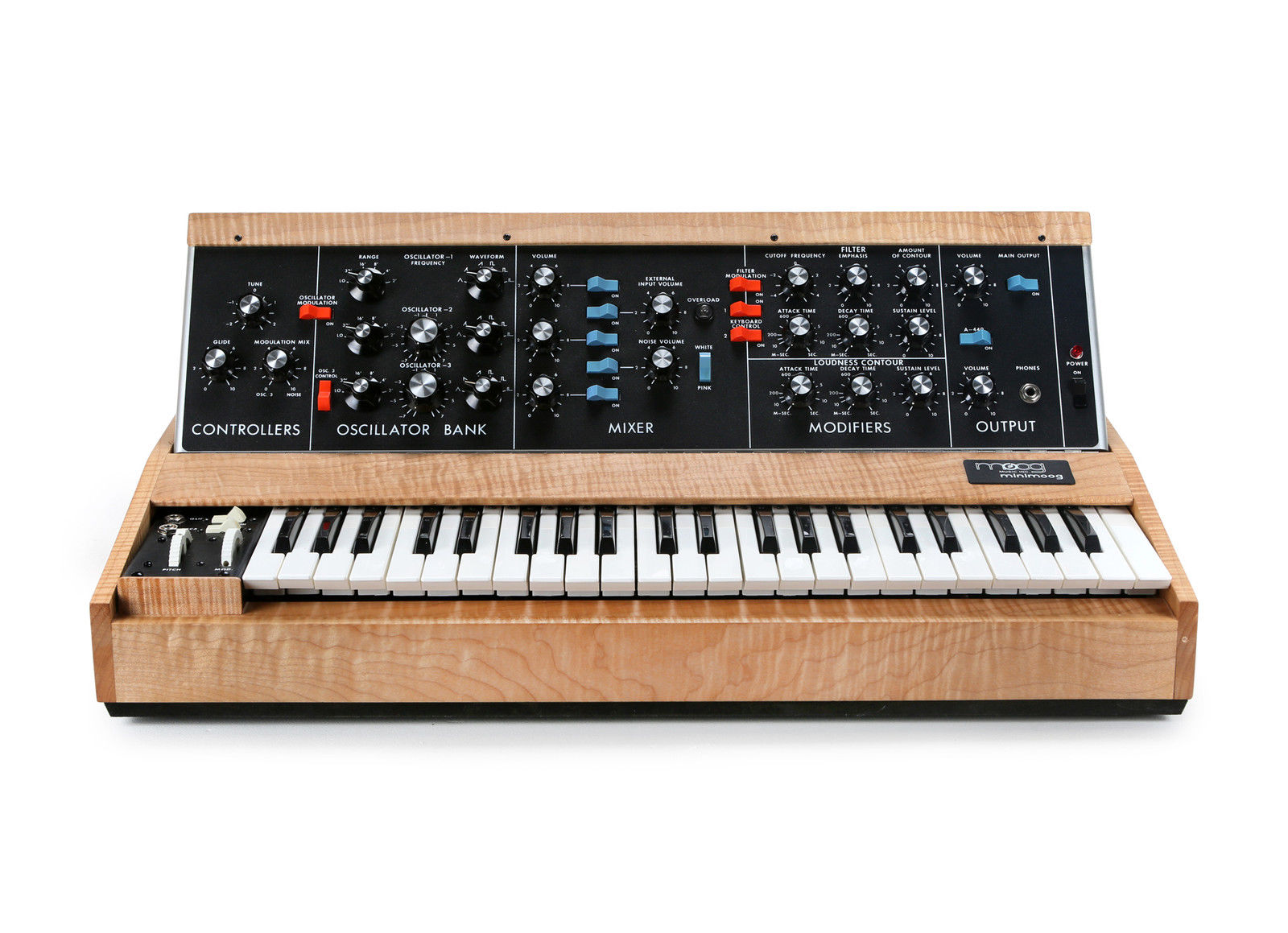 The Minimoog Model D is up for re-release. Kind of. Being only available during the 2016 edition of Moogfest as part of a “pilot-production run”, for now, this lifeline to the modern synth model has been brought back with vintage style, but with modern up-to-date features such as MIDI, pitch bend, and other modern music-making conveniences.

Originally launched in 1970, with models A through C being the prototypes, it proved to be quite transformational for the world of music as it made portable use of the synth possible. Moog announced last September that the Minimoog Voyager would be put into retirement so this provides an excellent opportunity to fill that void. MusicRadar reports that it lists a hefty price tag at $3,500, as you are paying for vintage.