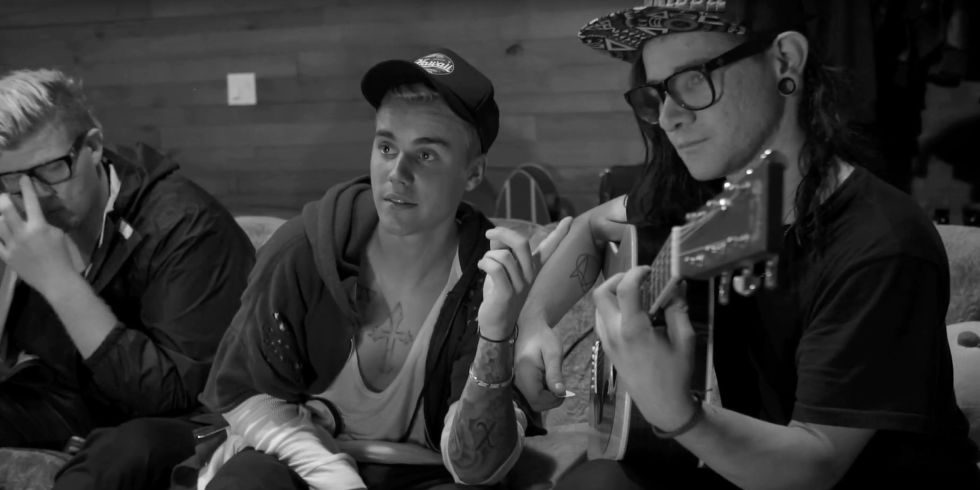 In this day and age, creativity has been stifled by silly copyright infringement lawsuits. Most are illegitimate and difficult to prove, but indie artist White Hinderland is pursuing said action against Skrillex, Justin Bieber and their track “Sorry”. TMZ is initially reporting, that while access to the court documents have been hard to come by, the vocal sample and the general composition are in question.

The track in question has some obvious takes from the original “Ring The Bell” done by Hinderland, however, with music law being the way it is, behind the times and often inhibiting the creative flow, takes many moving parts for a case to grow legs and get past just the accusation and planning stages. Hinderland allegedly sent Bieber’s team a correspondence expressing her displeasure with their apparent lack of creativity before the tunes release, allowing some time for a rebuttal that would possibly avoid legal action.

As with other legal proceedings involving similar cases, the Fair Use argument will be brought up as to counter any type of malicious accusations with other considerations such as how much did the track “Sorry” benefit from the sample use, how much of the sample was utilized, market competition and suffrage amounting to drops in sales for the accuser etc etc. We won’t be taking any sides on this as there usually is lots more than meets the eye in instances such as these. You as the fan can be the judge. What do you think?

Skrillex has since uploaded a video that shows him working on the song in its early stages.