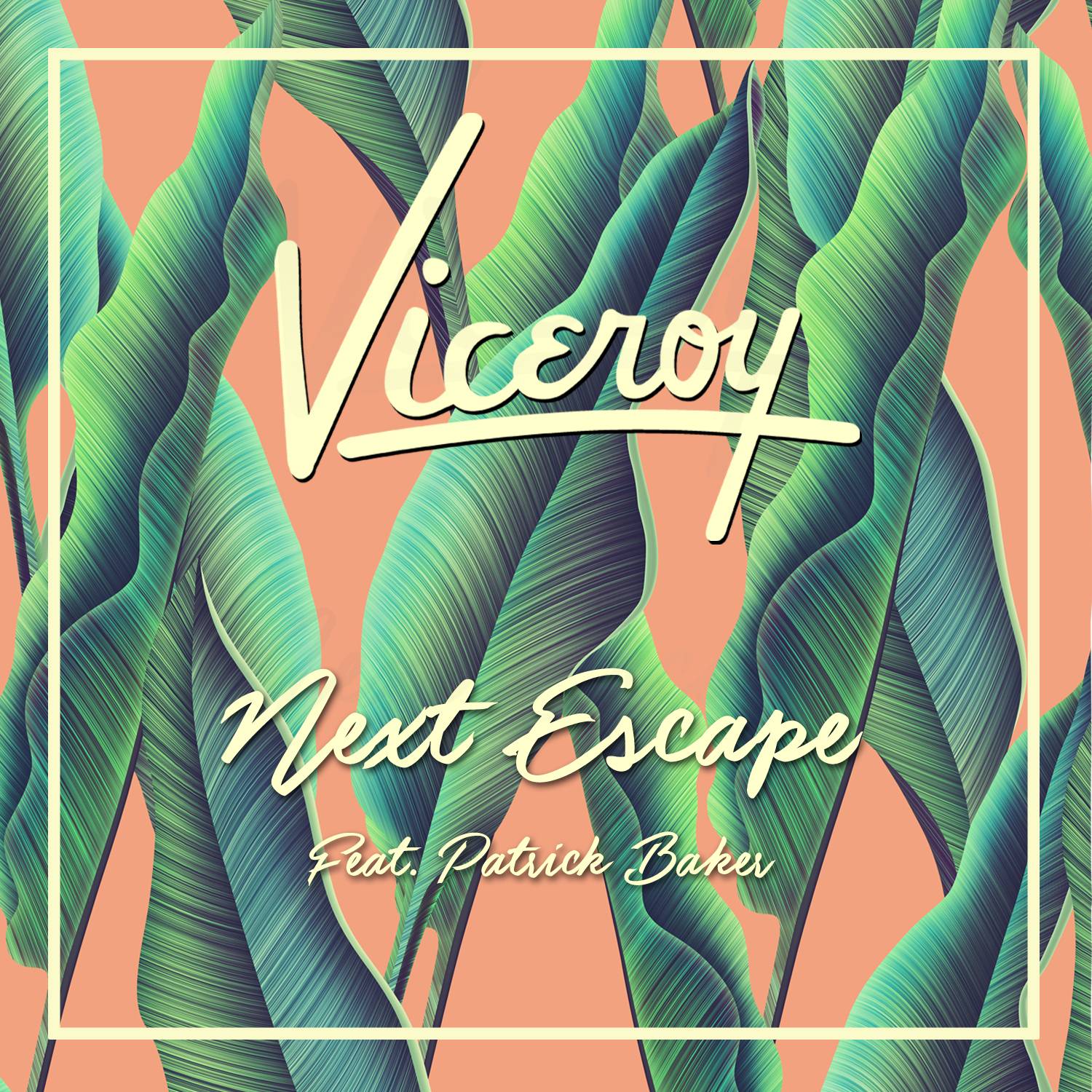 Viceroy‘s been hard at work on the next sonic journey he’s taking us on this summer. We’re 2 weeks away from the launch of his Next Escape tour, and to celebrate, he collaborated with Patrick Baker for this 2016 festival season opener, Next Escape. With the east coast still shivering while Summer takes its sweet time getting here, the single is a warming tune that makes me even sadder I missed Coachella. Patrick Baker’s soothing vocals glide along over the sparkling house beat, guitars and cheery lyrics are everything needed to get us to Memorial Day. If you can’t get enough of this stuff, hit up one of his tour stops if you happen to be in one of the lucky cities he’s stopping in between now & June. See y’all at Brooklyn Bowl June 11!