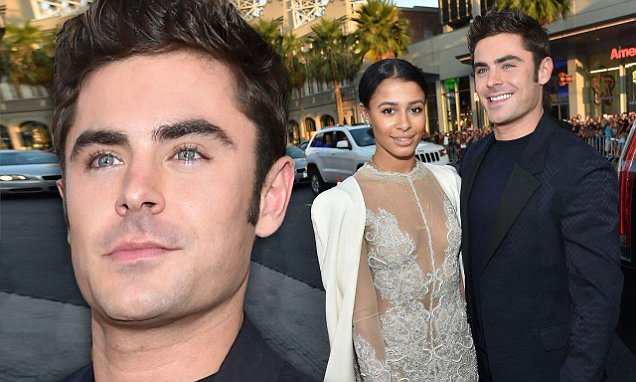 Guys, it looks like even if you are Zac Efron, you can get left after two years for an established electronic music producer. Maybe pretending to be an EDM DJ for the movie We Are Your Friends sparked the move by now ex-girlfriend Sami Miró from dating a movie star to Alex van den Hoef of the electronic music duo DVBBS. 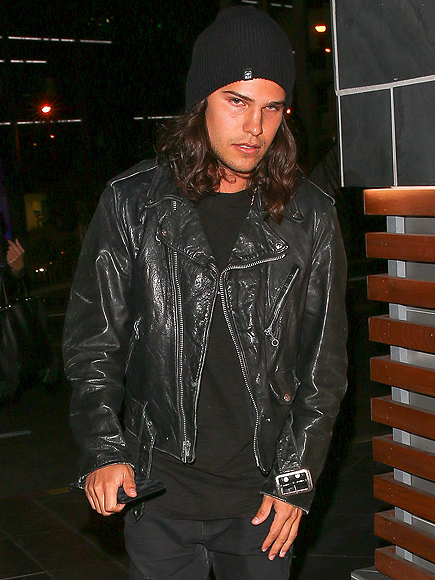 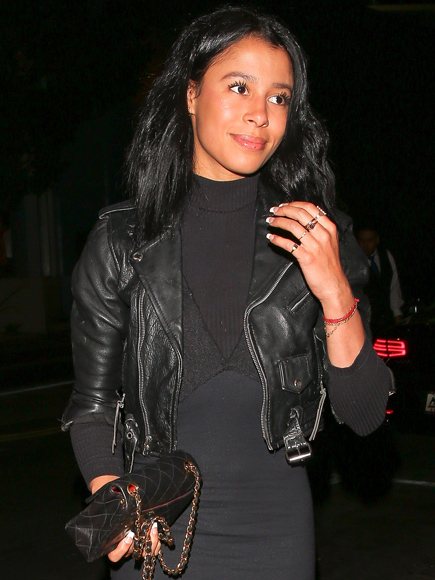 The backstory to this sultry piece is Mr. Efron was the center of a lot of tabloid press a few weeks ago after his model girlfriend broke up with him. What no one saw coming was the no holds bar of concealing her public date with the DJ. The 24 year old shot to fame with his brother after their hit “Tsnuami” propelled them into the spotlight. All this happened at ROKU Sunset in West Hollywood with sources confirming the two are now dating.