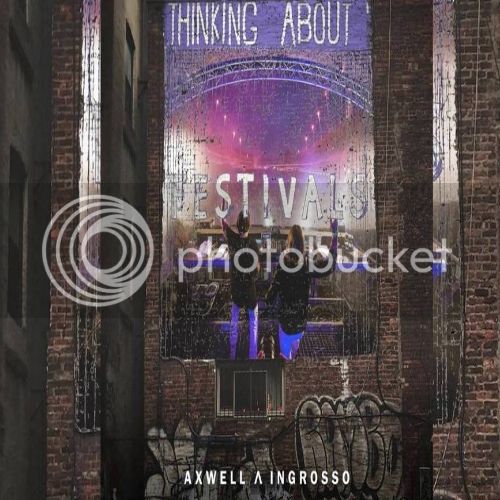 It has been just a little over a week since the release of Axwell Λ Ingrosso‘s “Thinking About You“, but it wasn’t necessarily what we expected after previously hearing some live versions.

Unlike the released version, the festival version is what we have come to expect from the Swedish powerhouse duo, as it consists of melodic piano play, catchy vocals and an uplifting progressive drop. The released version seems ideally fit for radio play, while the festival version should be a perfect staple for their live shows. We can only hope they release this version as well due to the fact that there is definitely a large group of fans who prefer the alternative mix. Make sure to keep a look out for the official release… if it ever comes!