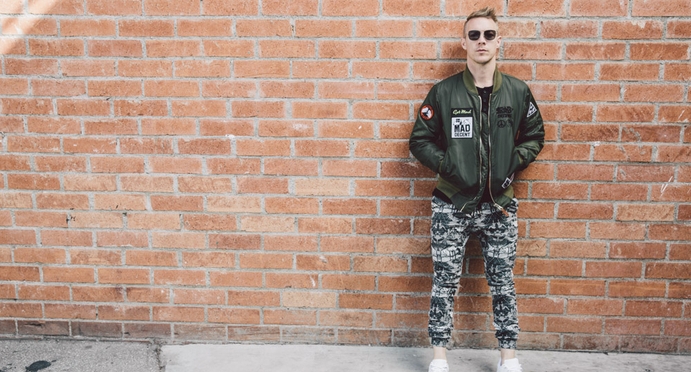 Diplo won Billboard’s “Dance Artist of the Year” award this year, and a congratulations to him on his accomplishment is certainly in order. He also recently sat down for an interview with Billboard and discussed a number of things, from the beginnings of his career to his upcoming new album with Major Lazer. One portion of his interview that’s taken the spotlight though, are his comments about the DJ community as a whole, and the culture it’s created; needless to say, he’s come under some heat for it from a mixture of fans and artists alike.

“The DJ world is the corniest f–ing group of people. We’re not celebrities, we’re not famous for any good reason. We’re just … really lame. Besides people like Dillon Francis, who makes fun of the whole thing, or Calvin Harris, it’s a sinking ship. It’s a really lame culture. I’m sad that I’m part of it, but I play the game.”

Some are confused by the commentary as it sounds like he’s putting down the industry he helped build up. There hasn’t been too much shake out from the interview (no word from Deadmau5 and the standard Twitter first responders), but the Bingo Players didn’t really take kindly, and he voiced his opinion as well.

These whining bitch DJs/producers should shut the fuck up about the “industry” and what’s wrong with it. Be grateful for the life you live.