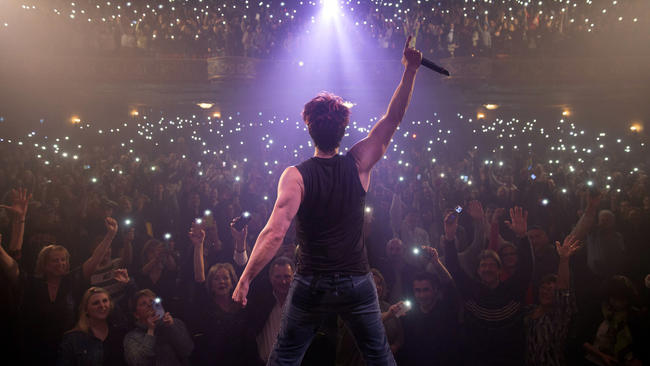 When you think of performers outside of the world of music, but still in the realm of entertainment, Chris Angel, is generally one of the first names that comes to mind. After launching his career in New York City, and achieving massive commercial success, Angel, moved the base of operations for his show to Las Vegas, Nevada, where through collaborating with Cirque Du Soleil, his act, formerly titled, Chris Angel Mindfreak, quickly became one of the most popular shows on the strip.

This show, which was recently rebranded as Mindfreak Live it seems has been given an epic EDM makeover. Several rehearsal videos have surfaced on Chris Angel’s Instagram account following the rebranding, and all of these videos feature music from an up-and-coming EDM star.

After doing some digging, the artist in question is rising French producer X-Vertigo, who has had the honor of releasing tracks on Tiesto’s Musical Freedom, as well as  on Armada, and a host of other major labels. X-Vertigo has been on remix duty for several major productions, including the notorious hip-hop banger “Panda,” as well as Destructo’s “4-Real.” At a recent show in Los Angeles, X-Vertigo was seen playing out his track from the second of Chris Angel’s rehearsal videos.

It is still unclear how integral of a part X-Vertigo’s music will be to Mindfreak Live, but it is safe to say that considering how EDM has already made a massive impact on the culture in Las Vegas,  it will continue to influence the vegas, and is performers, in ways such as this.