With EDC Vegas right around the corner, festival goers are making their last preparations and buying tickets to any other side events and activities that might interest them. Here we will showcase five events during EDC week that are bass-head oriented and perfect for those who like to bang their heads to some dubstep, trap, and hardstyle. Listed below in no particular order are the top five events to fit all your basshead cravings when you make your trip to EDC Vegas.

Bassrush Massive: Headlined by Excision, Snails, Datsik, Boombox Cartel, Delta Heavy, Teddy Killerz featuring special guests Caspa & Rusko doing a B2B set. Hosted at the Hard Rock Casino & Hotel on Thursday June 16, Bassrush is no doubt going to be one of the most highly anticipated events of EDC week due to its filthy lineup and stellar venue. 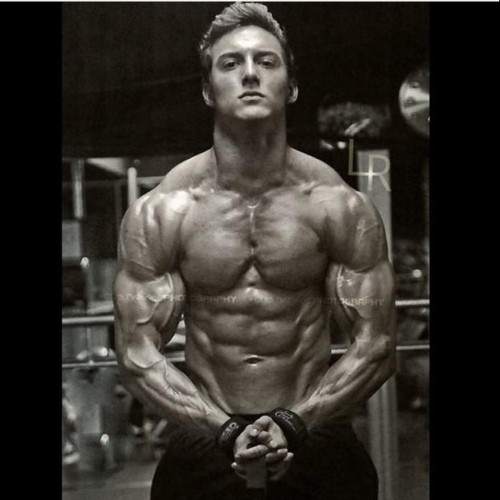