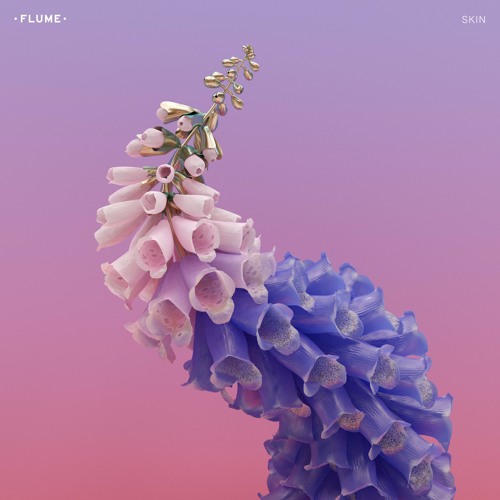 Flume has once again found himself atop Australia’s music chart ARIA after the release of his second studio album “Skin”.  Flume is familiar with this position.  His debut album also topped the Australian charts and ended up being nominated for numerous Aria Music Awards and was able to secure four of them.  We expect Flume’s sophomore album will follow suit when awards season rolls around.

Any album that rises to number one on the music charts must be filled with singles that are also charting.  “Skin” has three individual tracks that have charted this week.  The lowest is Flume’s collaboration with Little Dragon, “Take A Chance” which comes in at #65.  Next up is “Lose it”, featuring hip hop artist Vic Mensa, which isn’t much higher coming in at #63.  The third single is the most impressive.  Flume joins a group of select artists that find themselves in the top 5 of music charts worldwide.  “Say It” featuring Tove Lo rounds up a top 5 filled with tracks from Calvin Harris, Rhianna, Drake, and Justin Timberlake.

You can check out the full chart here, and news on how his album debut yet again…at #1.