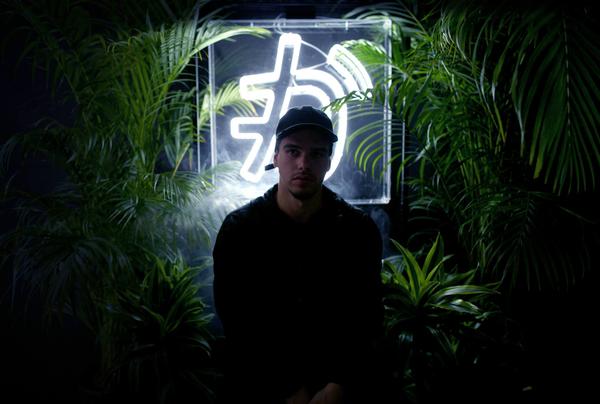 As EDM continues to see success in mainstream markets, the lines between itself and other genres of music begin to get more muddled. Los Angeles producer Falcons embodies this transition with his most recent release, a beautiful remix to Goldlink’s Late Night, by combining elements of the track’s original R&B and pop components with a mix of his own future bass sound.

Falcons has seen success as a producer, gaining recognition from some of the biggest names in dance music like A-Trak and Q-Tip. After a successful touring season, Falcons is back and we’re excited to see where he’ll go from here.