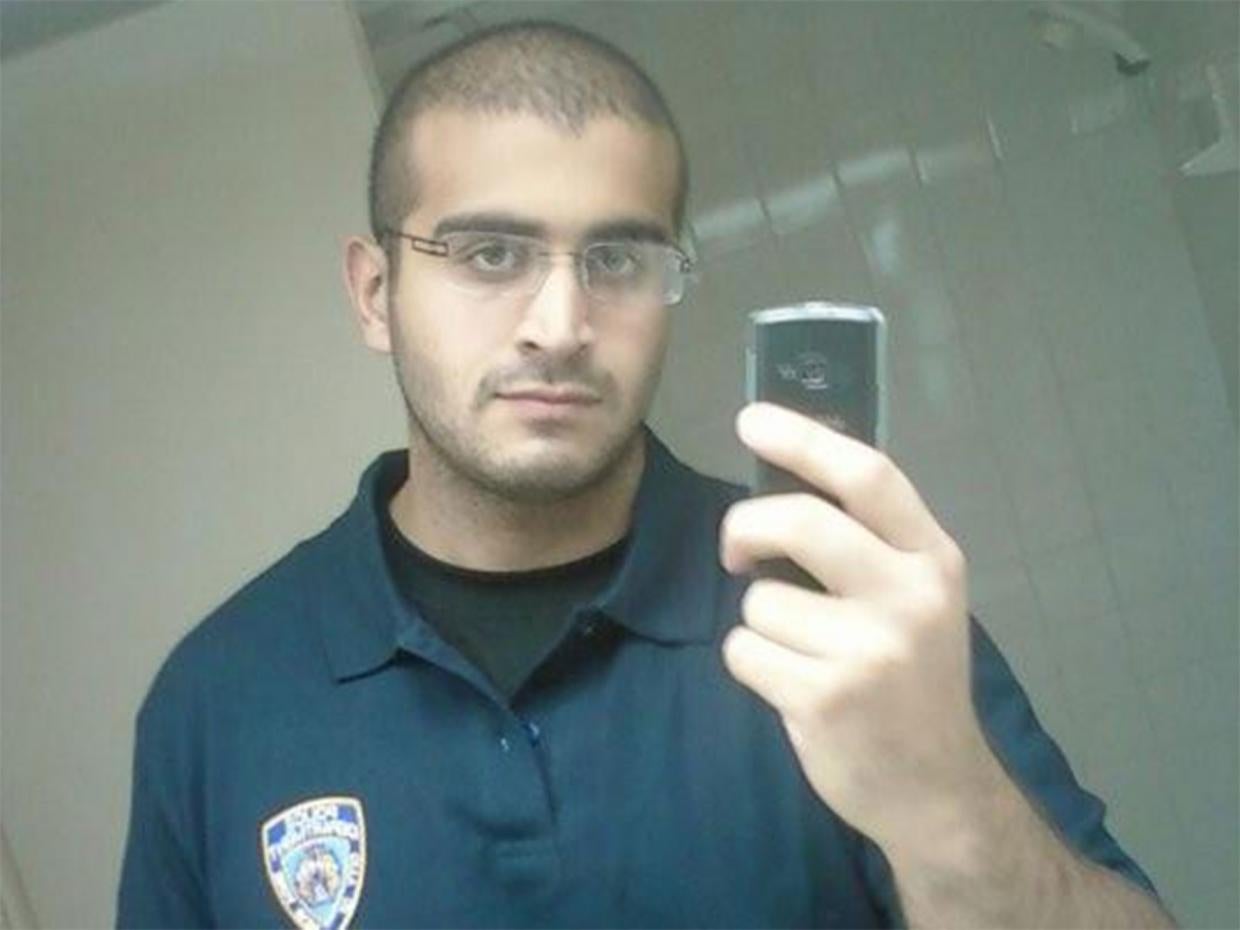 As many of you may have already heard through Twitter, Reddit, the mainstream media, or your friends and family, the United States has fallen victim to what’s being recorded as the largest mass shooting in its history today, as a gunman took the lives of 50 Pulse Nightclub attendees, injuring 53 others (numbers confirmed as of 4:45pm EST).

The club has been heralded as much more than simply a “gay club,” originally opened in 2004 by Barbara Poma and Ron Legler in memory of Poma’s brother who died of AIDS – you can read more on the origins of the club and its powerful story over on USA Today. The venue acted as a beacon of community, hope, and love, paralleling many of the pillars that hold our beloved dance community so high.

The attack was committed by one lone suspect, Omar Saddiqui Mateen, a 29 year old security guard, who has worked for G4S – one of the largest mercenary firms on the planet. Sources have told MSNBC Omar called 911 to pledge allegiance to Abu Bakr al-Baghdadi, head of the international terrorist organization, ISIS. Mateen reportedly used an AR-15 assualt rifle.

The story is developing, and we will bring you updates as necessary, however mainstream sources like CNN, MSNBC, Fox, and your local news channels will be bringing you up to date as new facts come to light. We’ve provided a number of tweets from major news sources that will link you to further information and provide a snapshot of catastrophe as it is now. Our thoughts and prayers go out to all the victims, their family and friends, the local community, and our dance family at Pulse.

As soon as we have any information we will update everyone. Please keep everyone in your prayers as we work… https://t.co/3EY0fQ926m

Omar Mateen worked for G4S, one of the largest mercenary firms. Their operatives are deployed in scores of countries, including war zones.

What we know so far (and what we don’t) about the Orlando shooting and gunman Omar Mateen https://t.co/EvigbBw4J6 pic.twitter.com/odX5hL0dLq