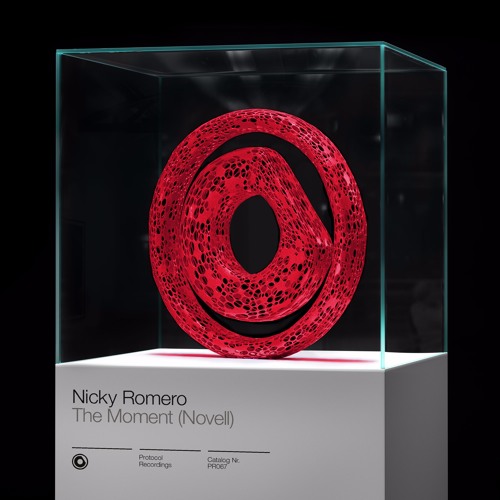 Last month, Nicky Romero released Novell on his label Protocol recordings to a moderately successful reception by his fans. Yesterday, however, Romero announced that he would be releasing a vocal edit of the track along with a preview of this edit, and honestly, I can’t even begin to express how excited I am for this release. From the preview, it is easy to see how perfectly the vocals compliment the original instrumental, not only filling in that empty space that the original had, but also relaying an inspiring message that many people will undoubtedly relate to. A quality like this is something rarely found in songs these days with many vocals void of any real meaning, often just being there to be something to sing along to and fill the frequency space. This track will undoubtedly be a crowd favorite during this summer’s festival season, so be sure to check out his preview below, and get pumped for the June 17th release!