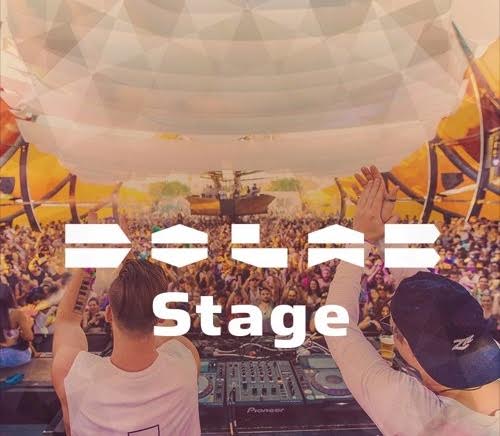 RÜFÜS DU SOL stole the hearts of many with their live electronic performance at Coachella back in April. Take that times two with their surprise set at the Do Lab. And now, you can bask in that joyous peak again with an exclusive recording of their Do Lab throwdown.

In Jon’s words, “The Do Lab stage is a hidden gem at Coachella, what a vibe. On the first weekend we did this secret DJ set there on the Sunday night, played with our friends and family dancing around the stage having a wild time, was a perfect way to end weekend one.”

Today RÜFÜS DU SOL and The Do Lab have released the recording of this iconic set, allowing fans to relive the magic and experience the weekend that represents the band’s complete North American arrival.

Listen to the magical set below!