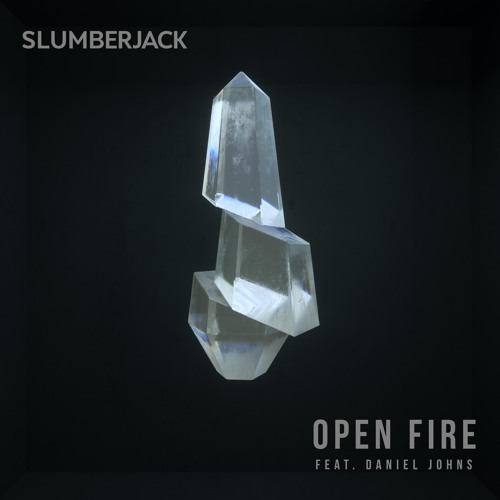 Slumberjack recently dropped the official video for their latest single, “Open Fire,” which features a huge vocal delivery from Australian icon Daniel Johns of Silverchair. With approximately 24 million internet addicted children in China, the video tells a speculative tale of the digital age, where the lines between online and real life are blurry. Having peaked at #10 on the Hype Machine charts and garnering over half a million streams online plus national radio play, “Open Fire” is a stellar first release off Slumberjack’s forthcoming EP, scheduled to drop later this year. The duo are set to play Lollapalooza, Electric Forest, and HARD Summer 2016. Check out the newly released music video below, and check out the rest of their tour dates here to see if they’ll be making a stop near you!