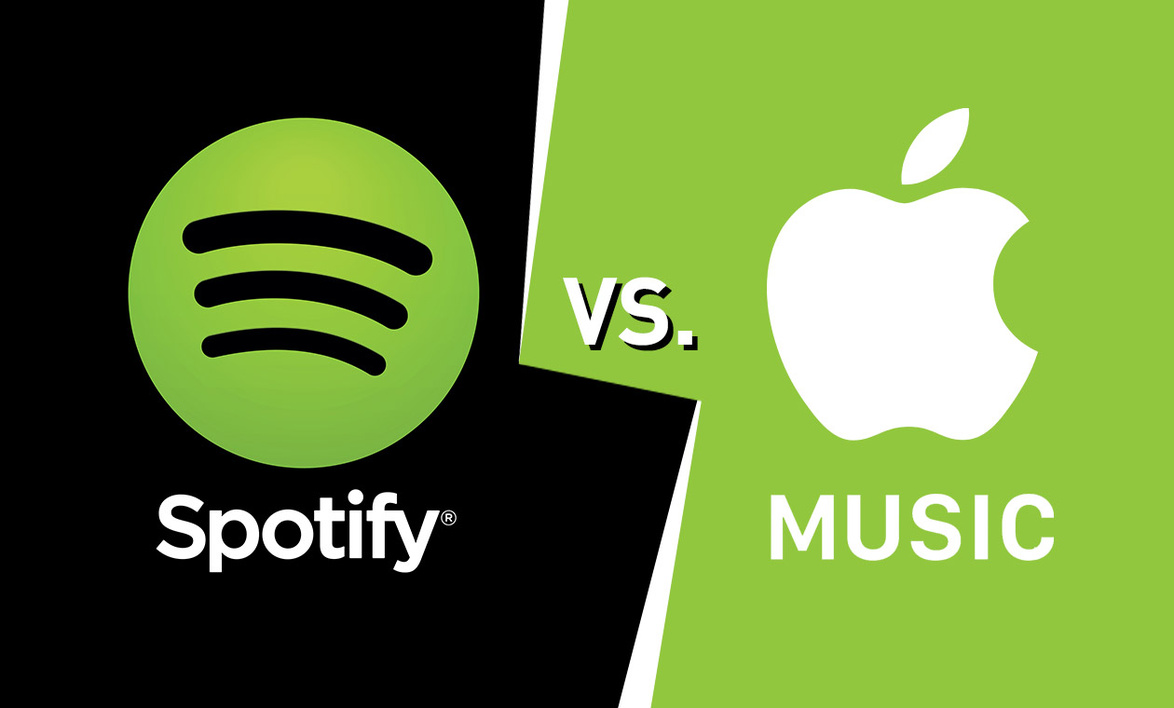 The nitpicking and gripping continue between the two music streaming services of Apple and Spotify. While this topic of discussion isn’t new by any means, their argument has been taken to the next level by Apple’s latest actions. Back it late May, Apple refused to allow Spotify’s latest update into the App Store, citing business model issues. Those “business model issues” consist of Spotify pulling in-app billing, essentially removing all of Apple’s revenue they receive from their competitor. In a letter procured by Spotify’s general counsel Horacio Gutierrez, Apple states that if “Spotify wants to use the app to acquire new customers and sell subscriptions” it would need to follow proper procedure and use Apple’s billing system.

This is just the tip of the iceberg. Back in 2014, Spotify was forced to raise their $10/month premium subscription service to $12.99 to automatically cover the 30% revenue share Apple requested by being apart of their online store. In retaliation, the music service from Europe told their customers to cancel their subscription and renew it via the Spotify website for a lower cost of the original $10/month since doing so through the web creates a loophole, cutting Apple out of the deal completely.

Even Senator Elizabeth Warren has chimed in on the crooked, stifling and often unfair business practices that Google, Apple and Amazon have adopted over the last few years regarding their online portals stating they have “placed conditions on its rivals that make it difficult for them to offer competitive streaming services.”

Spotify’s head of communications and public policy Jonathan Prince has broken the media silence on the issue and publicly responded to the comments made by Senator Warren:

Apple has long used its control of iOS to squash competition in music, driving up the prices of its competitors, inappropriately forbidding us from telling our customers about lower prices, and giving itself unfair advantages across its platform through everything from the lock screen to Siri. You know there’s something wrong when Apple makes more off a Spotify subscription than it does off an Apple Music subscription and doesn’t share any of that with the music industry. They want to have their cake and eat everyone else’s too.

To make matters even more grim, Apple has entered preliminary talks with Tidal to purchase the high-fidelity streaming service. Coupled with the need for new mobile subscriptions to help grow their “entry point” base, Spotify has been put in a tight spot with their recently withdrawal from in-app purchases. However, there is still light at the end of the tunnel. Existing European laws do an excellent job at protecting the up-and-comer, with that maybe being their trump card later down the road.