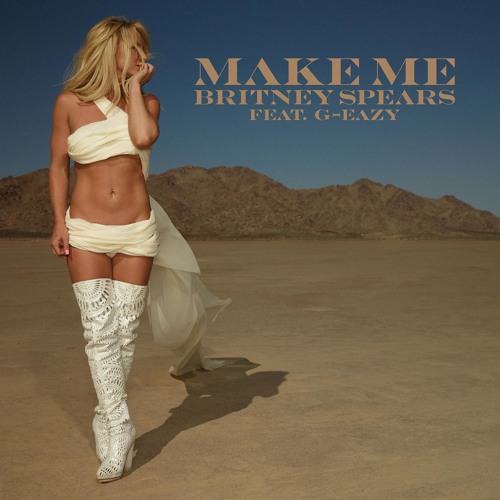 It’s the 90s all over again: Pokemon is popular and Britney Spears is at the top of the music charts. However, an electronic producer breaks the nostalgia with a modern-day twist. It was revealed that Britney was collaborating with LA-based producer BURNS when the two posted pictures of themselves together in a studio on Instagram last October. “Make Me” is the first single from Brit’s upcoming ninth album, and is quite a shift from her career of making pop music. By bringing in a new R&B-leaning sound to Brit’s repertoire, Matt takes her raspy voice to another soothing dimension. Rising rapper and producer G-Eazy cements the R&B turnaround with his brand of rhymes before the final chorus.

It’s only a matter of time until Brit drops her much-anticipated album. Hopefully, she’s creating new material with more producers we love as well. But, for now, you can listen to her first single “Make Me,” produced by BURNS and featuring G-Eazy, below.