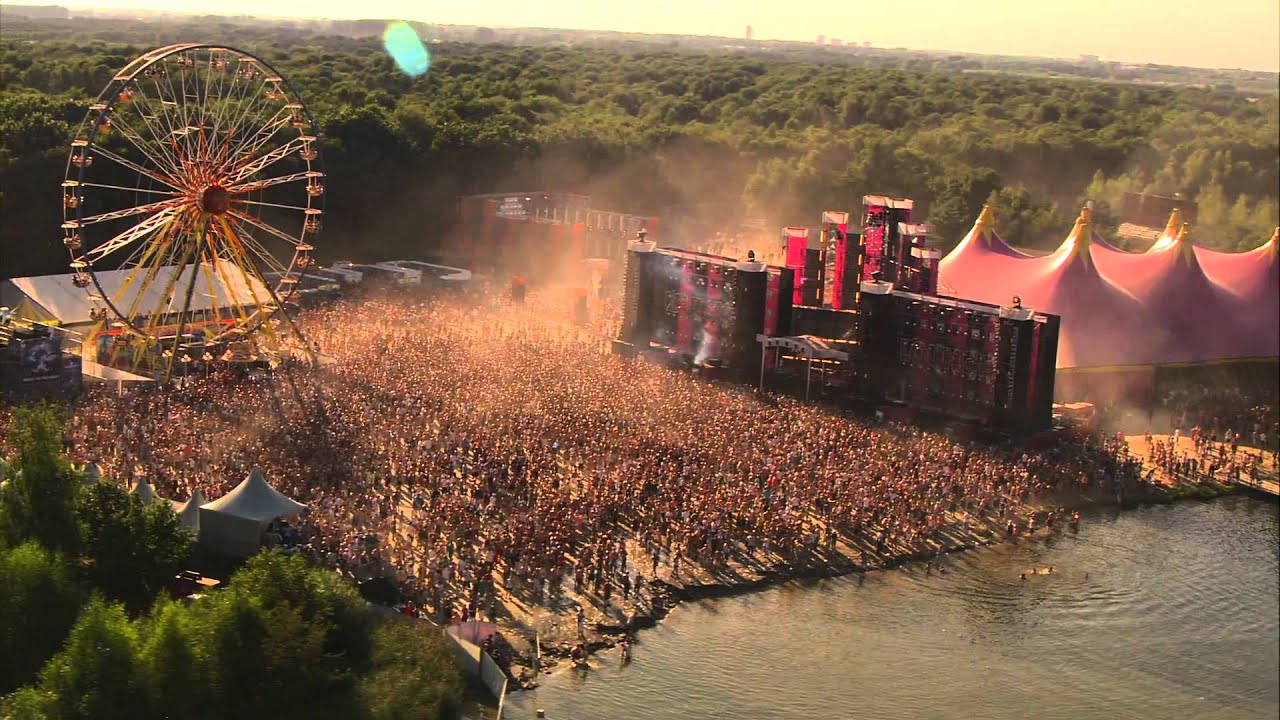 To much of the Pacific Northwest’s dismay, Decibel Festival, which has been around since 2003, will not be returning for the 2016 festival season, as the festival’s founder cites the reason of taking an extended hiatus due to him (Sean Horton) moving to Los Angeles for a recently taken position at Red Bull.

The festival, which focused a lot on building a production around second and third tier artists (in terms of popularity), was comparable to many European based events with last years’ lineup toting names such as Dasha Rush, Bob Moses, Sango, Sian and a host of others, making it a unique and relate-able experience for the underground junkies spanning five days.

“Know that Decibel as an organization will continue and this is temporary and much needed break,” he concluded in a statement issued on the official Decibel website. Horton also suggested that though the 2016 edition will not take place, Decibel does have plans for future announcements and updates.”

The event will be sorely missed for now but allows others to step up to the plate, think outside the box and maybe take its place for now.