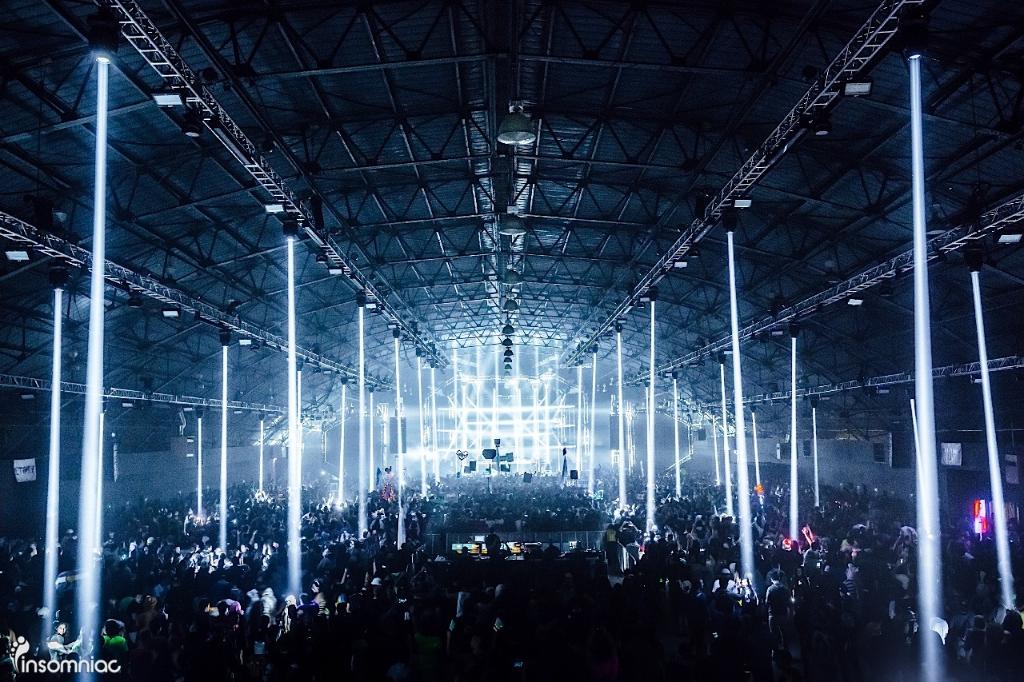 The return of trance has been a magnificent occurrence in the making, and it only continues to gain more ground. In the past year, Insomniac unveiled its trance-branded festival Dreamstate which boasts the slogan of “Your trance destination.” The event made its grand debut in none other than San Bernardino, the Southern Californian city where much of Insomniac’s festivals take place annually. After moving to San Francisco and New York, the company has now decided to stretch its reaches beyond the United States borders. Dreamstate will be touching down in Australia’s Hisense Arena on October 1st for a one day trance festival, which will also mark Insomniac’s debut event on the island continent. The lineup will be available Monday, July 25 along with pre-sale on the same day. General sale will begin Wednesday of the same week. Trance fans from the land down under, prepare yourselves for the trance festival of your dreams.