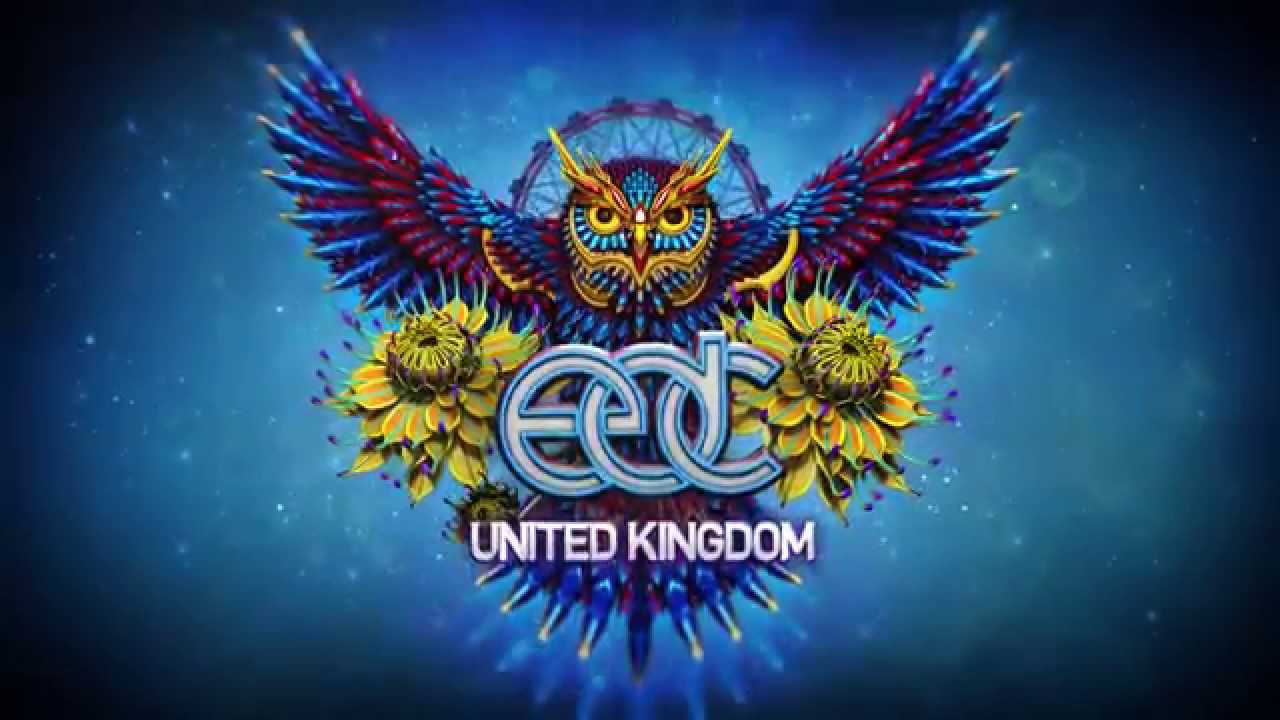 A couple weeks ago, Insomniac had its festival in the UK at the Milton Keynes Bowl, EDC UK. The one-day festival featured sets from Avicii, Andy C, Aly & Fila and many more, but not everyone was happy about it.

A mother from the UK has gone as far as to create a face book group to make complaints about the festival and its organization. Thames Valley Police told the Citizen: “We are extremely pleased with our policing of the Electric Daisy Festival. Our role was to support security, manage public safety and investigate any reported crime. Police officers also facilitated the safe egress of festival goers from the site.”

The mother was not in agreement with the police and said “His phone battery was flat because there were no charger points at the festival. We asked security staff at the bowl to help find him but they didn’t want to know,” According to someone’s account her daughters boyfriend was found several hours later after he had approached many security personnel who did not help him. There was one death reported from EDC UK, 23-year-old Liam McEwan, who was found and then rushed to the hospital where he unfortunately passed away. A spokesman for EDC organizers Festival Republic told the Citizen: “Our festival goers’ safety is of the upmost importance to us. We are deeply saddened by a death at EDC UK this year. The man in question received immediate attention, was taken to see on site medics and then later transported to Milton Keynes hospital, where he sadly passed away.”

Many know how much Insomniac does for its festival-goers so it is hard to hear news like this but we can rely on them to continue to provide the safest environments possible.