It’s normal during live sets to see someone pull out their phone and Shazam a song – but during Busy P‘s set at the Ed Banger House Party in Spain, those that Shazam’d the opening were in for quite a surprise.

Yesterday, Redditors discovered that the first track of the set is none other than Justice’s “Safe And Sound”, and – for some awesome reason – the single’s artwork shows up along with it. 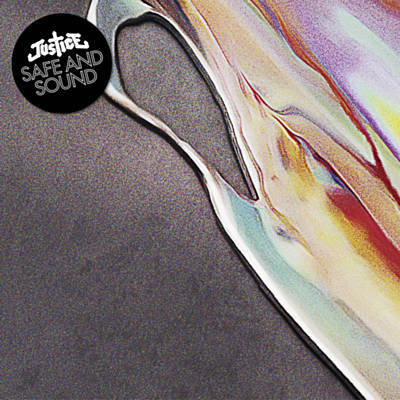 Though nothing is confirmed, it’s a safe bet to say that this song does indeed belong to Justice – not only does it resemble their sound, but we are also expecting a new album from the artists this year.

The track with the artwork, posted yesterday to YouTube, has since been removed based on copyright grounds.

You can watch the full set and hear it for yourself below.