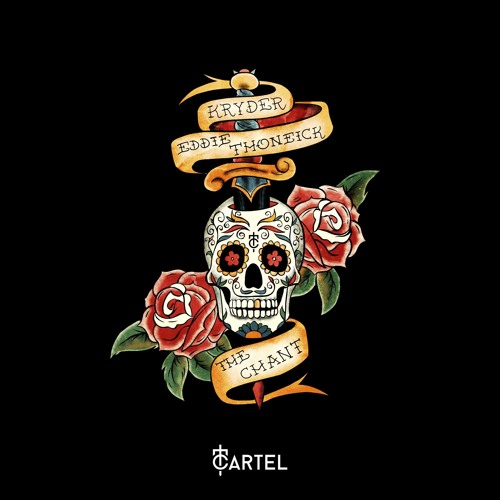 Kryder, Eddie Thoneick, and Tom Staar picked a good one to launch their new label with.  Kryder & Eddie Thoneick have teamed up to collaborate on the debut single for the recently formed label Cartel Recordings.  Size Records label head and former Swedish House Mafia member Steve Angello has shown his support for “The Chant” playing it in multiple sets, including his Tomorrowland Brazil set and his BBC 1 Radio residency.

“The Chant” is a house track that features prolific drum work from Kryder and Eddie Thoenick.  The chanting that runs throughout this track gives it a ton of energy making it the perfect song to be played on the mainstage.  Cartel Recordings is destined for success if “The Chant” is a preview of what they have in store for us.

“The Chant” is out now and can be purchased on Beatport.