Live Nation Being Sued for Death at HARD Summer 2015 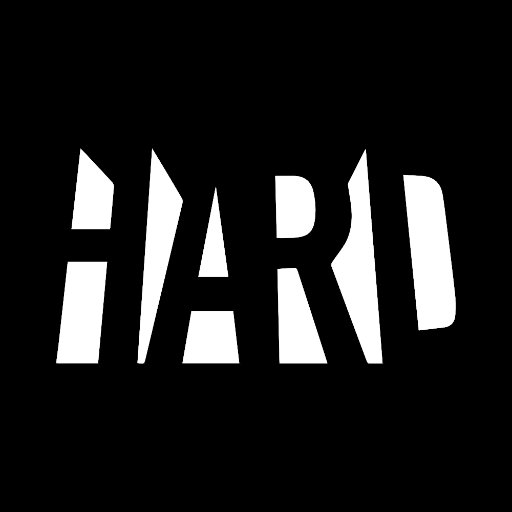 It’s always unfortunate to hear about people being hurt or even worse, losing their life at music festivals. If you were around last summer, you surely heard of the troubles HARD Summer went through.

At last year’s HARD Summer, two young women, Katie Dix (18) and Tracy Nguyen (19), were taken by paramedics from the festival to a hospital where they later died. Both deaths were suspected to be ecstasy related. The parents of Dix are going to file a lawsuit against Live Nation Entertainment, LA County, LA County Fair Association, Staff Pro Inc and the City of Pomona for wrongful death, negligence, premises liability and public nuisance allegations.

A quote from My News LA:

The suit maintains that the defendants knew or should have known that the drug Ecstasy is “commonly ingested at raves” and that it would be distributed and consumed at Hard Fest.

The defendants “turned a blind eye to the known risks in order to capitalize on teenagers and young adults who believed they were attending a safe party environment” sanctioned by the city of Pomona and Los Angeles County, the suit alleges. The rave fans also believed there were would be sufficient security and emergency personnel, according to the suit.

What they are seeking in the lawsuit is unspecified so far. HARD Summer’s 2016 edition is this weekend, so it will be interesting to see if this has any impact. I expect it to; it seemed the situation at HARD Summer 2015 had quite an affect on HARD Day of the Dead later in the year. I attended DOTD and there were noticeably more police, security and medic personnel than I’ve ever scene at an event before. Here’s hoping this year’s event is a success and goes off without any major problems.