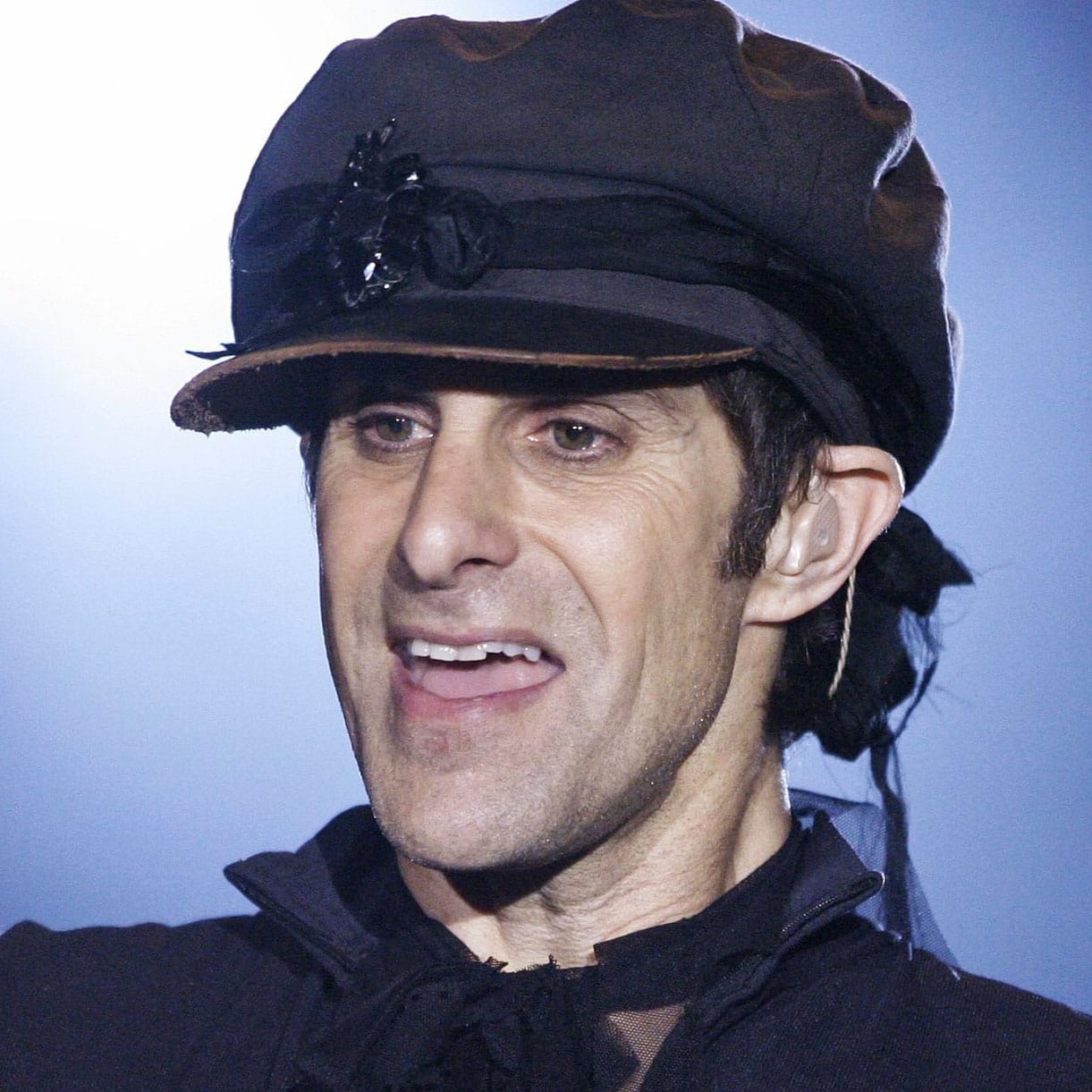 Perry Farrell, founder of Lollapalooza, recently did an interview with the Chicago Tribune and shed some light on what he thinks of the state of the EDM scene today. Below is a quote and excerpt from the Tribune article:

“… I hate EDM. I want to vomit it out of my nostrils. I can’t stand what it did to what I love, which is house music, which was meditative, psychedelic — it took you on a journey. … I sometimes cringe at my own festival.”

Is the quote from Perry leaving us wondering is he sick of electronic dance music or the EDM scene? Either way he’s not the first to say he’s had enough of the commercial stuff we have seen blow up over the past 5 years. The EDM bubble has been criticized more than ever recently and everyone is wondering when will the bubble burst.

While there is no way to tell if what we are seeing even is a bubble, we do know that the DJ’s and festivals Perry Ferrell is referring to are still partying on. Tomorrowland just went off last weekend with huge success, and just a month ago Insomniac celebrated 20 years of EDC with a huge weekend in Las Vegas. With all this going on some people are still tired of it which Farrell made clear, and that’s OK. He even stated he wants to start another project not including any EDM acts. To read the whole interview, check it out here.