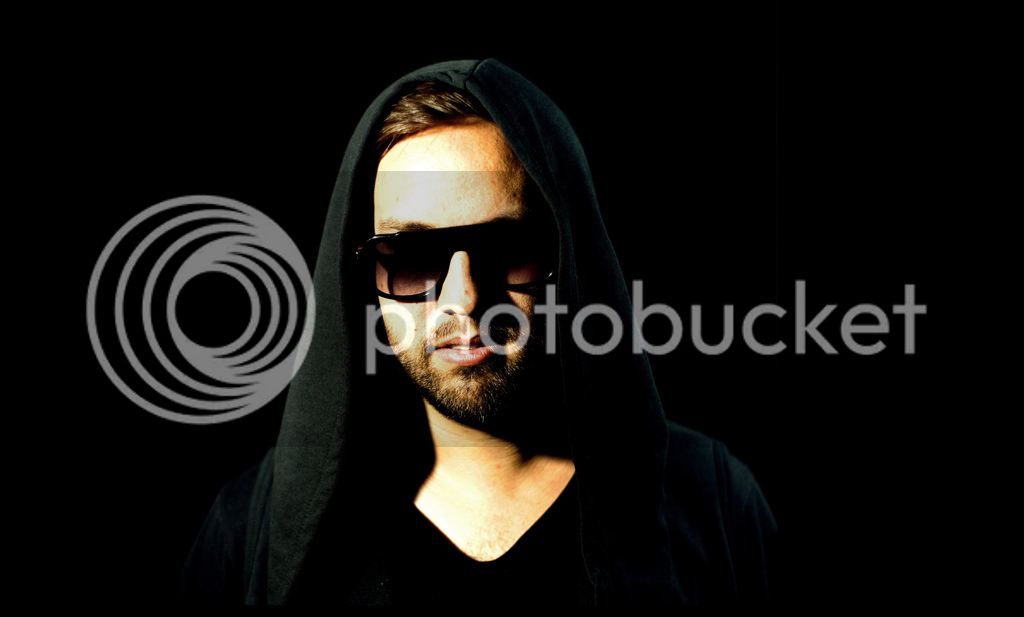 Spanish born techno and house producer Maceo Plex is attempting to break the world record for the most DJ sets recorded in one day. This impressive feat will be taking place July 26, on the island of Ibiza, and will involve him traversing the island and performing at ten of its venues in the span of 24 hours.

This isn’t just a world record breaking stunt, this is a part of a larger art project which is being referred to as the Mosaic Project. Plex hopes to showcase the true colors of Ibiza through this performance series, as well as through using it as a medium to pay homage to the legendary island, by highlighting its vibrant culture, centered around electronic music, and club life.

It will be truly exciting to see the products of this showcase. Maceo Plex and his team will be documenting the entire 24 hours, so one can expect exciting performance videos at the least, and hopefully a suite of recordings from the sets. According to Plex, the sets will have a progression, and take the listener on a journey, as he physically travels from venue to venue, by playing a set to compliment each unique venue. It is going to be truly exciting to follow this talented artist as he embarks on this 24 hour musical journey.