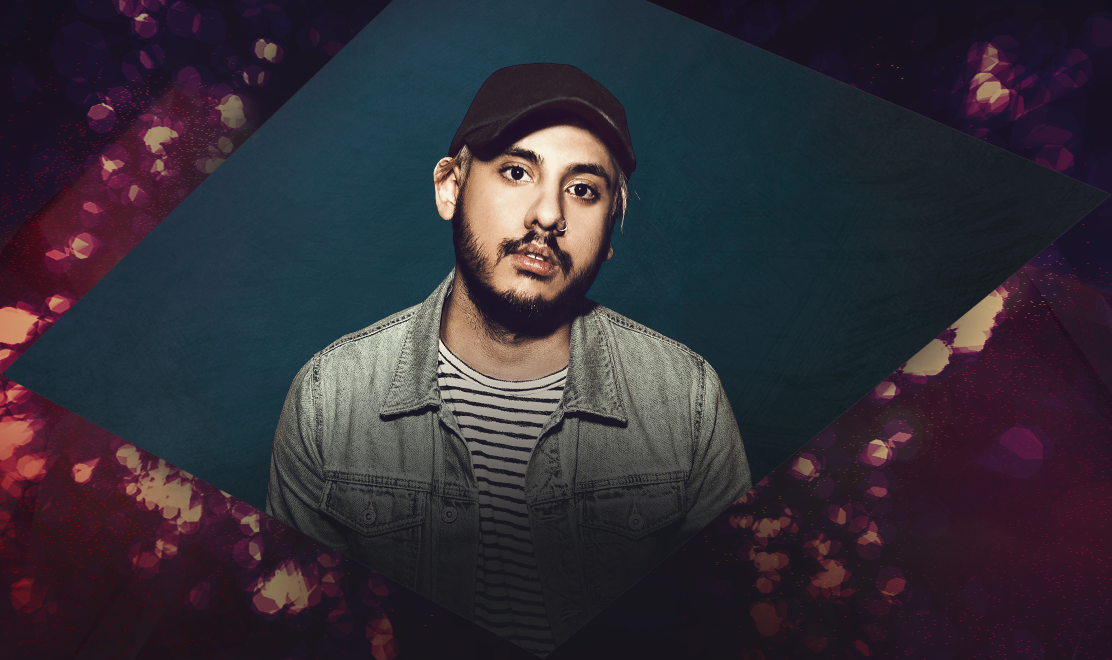 Lately, young trap star Ookay has gotten some good media attention for his track ‘Thief’ , which has been dropped in sets by many of the biggest names in the scene and already amassed over 3 million plays on SoundCloud. Known for his heavy trap bangers , Ookay knows how to melt faces, but he is no stranger to a melody as well, touching on some future bass vibes in some of his tracks. He just previewed his ‘Mind‘ remix at one of his recent shows and its exactly the kind of quality we expected to hear from him. Masked producer/DJ Malaa has had the internet buzzing, wondering who the man is who makes those infectious deep house tracks that have been played everywhere. Recently releasing his ‘Illicit EP‘, he has gained huge traction in the house scene. He previewed his ‘Mind‘ remix in his ‘Confession Mix #1’ and it has the signature groovy Malaa deep house vibe to it. Skip to 22:10 in the mix below to hear his ‘Mind‘ remix. You can expect both tracks to be on the Mind Remix EP.