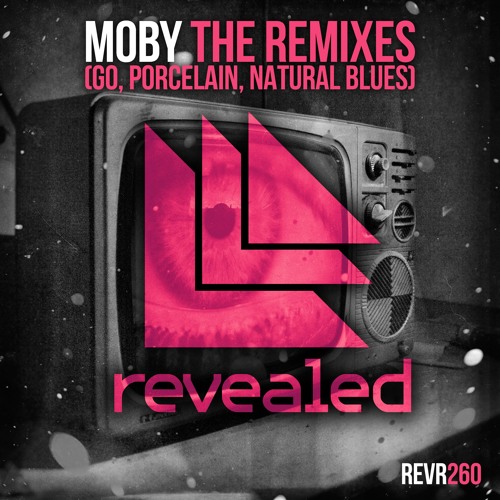 Moby is simply one of the pioneers of modern electronic music. He can be credited with having a heavy hand in helping to bring electronic dance music to the forefront of music culture. Through bringing together the worlds of electronic music, and acoustic music,  Moby has left a lasting mark with his numerous hits such as Porcelain, as well as with his hit 1999 album Play. Moby has continued to remain relevant in the world of electronic music through playing some of the worlds largest festivals such as EDC, as well as through playing several massive tours around the world.

One of the most exciting things to come as a result of Moby’s legacy is the sheer number of remix’s and re-works inspired by his productions. On July 25, listeners can get excited because two of dance music’s biggest names have chosen to add some new entries to the already massive catalog of excellent Moby remixes. None other than Hardwell and Sick Individuals have crafted remixes of two of Moby’s most popular songs; Go, and Porcelain. Take a listen to the previews below!