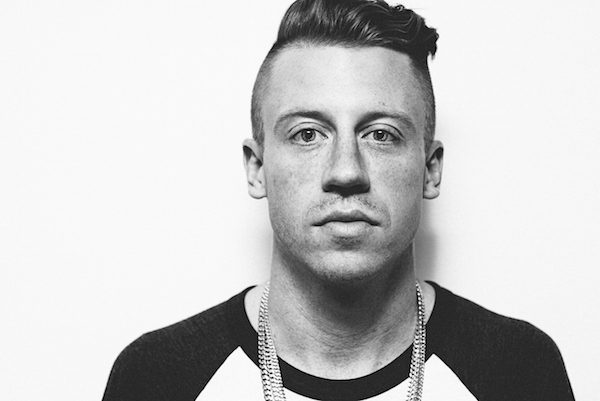 Even though it’s been a little over a year since its release, Netsky’s original single Rio is still dominating dance floors. It’s punchy beat combined with heroic horns maintains the song’s dance music elements while also bridging into the pop genre. Now, ‘Rio‘ is getting the remix treatment just in time for Rio 2016 with pop heavyweight Macklemore.

The original thrift shopper himself reinvigorates the track with a more aggressive vocal than we’ve seen in some of his earlier tracks. Combine that vocal with Rio‘s swinging bassline and you get a recipe for greatness. It’s a cool tune that just might be the anthem of the upcoming Olympic Games.

“I am so pumped to be on Netsky’s ‘Rio Remix’. I loved collaborating with Boris. Now we’re ready for the summer. Let’s go!” – Macklemore