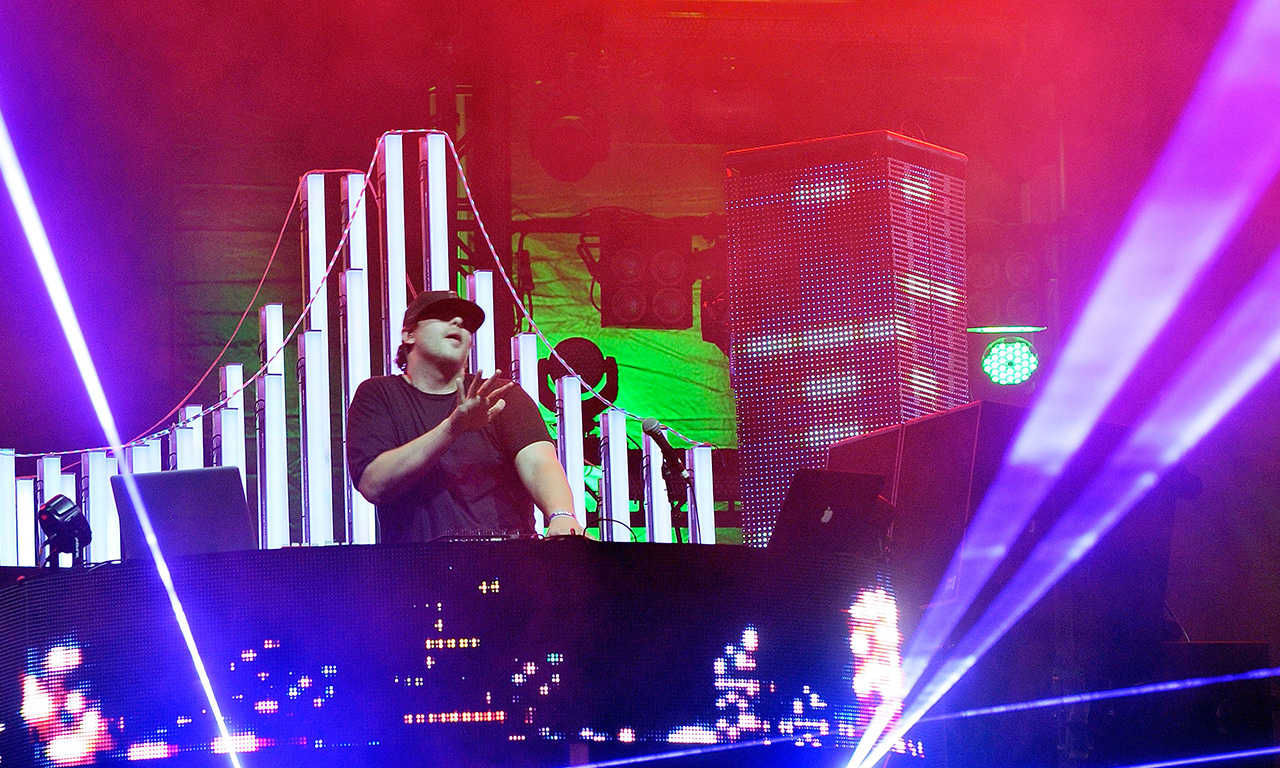 Here’s a killer way to start off your week: a new release from the one and only Pretty Lights. Today, the electronic producer and DJ Derek Vincent Smith released a 13-track live effort from his live show last fall, in wake of this week’s latest Pretty Lights tour announcement. The release also comes with three photo albums documenting the entire event.

Smith has been a popular name in the music scene for years, with hits that have stuck around including Finally Moving and Hot Like Sauce. With an impressive ability to perform live and fantastically produced live tracks, his sounds are always pleasurable.

The show, which took place in the mythical mountain town of Telluride, CO, consisted of a live performance with an epic live band to create an even more impressive set. As a Colorado native, playing in Telluride was truly significant to Smith.

“I think that the seclusion of Telluride creates a real opening to focus on getting in touch…with each other, ourselves, and the vibrations we experience as music, light, and life.” – Derek Vincent Smith

The release is available on BitTorrent Now, where you can stream two tracks for free – “Total Fascination > Sunday School” and “If I Gave You My Love” – and enter your email to unlock the complete package, including the photo albums. Check out the full bundle here.