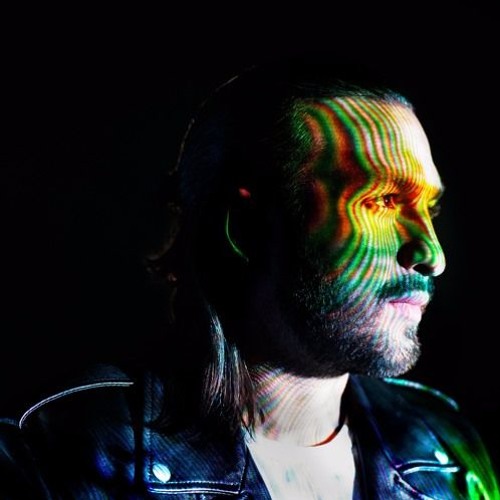 It has been a long minute since Steve Angello has given his fans any hope of a new release, but this past weekend at Tomorrowland, he gave his fans a glimmer of hope that something new might be on the way.  A few years ago, Steve joined forces with thew Belgian duo Dimitri Vegas & Like Mike to create a big progressive house single entitled, “Sentido“.  Since it was first debuted, fans were never given a release date.  “Sentido” then faded off and was forgotten about, until now.

Once again, Dimitri Vegas & Like Mike were joined by Steve Angello to play “Sentido”.  They played the instrumental in the form of a mashup with the vocals from “Leave The World Behind”, a track that Swedish House Mafia released with Laidback Luke in 2010, over the top.  Angello and DVLM fans can only hope that this is a sign that “Sentido” will finally be released after a long wait.  Listen to “Sentido” being dropped live a Tomorrowland below (hint hint, it’s at 55:50).