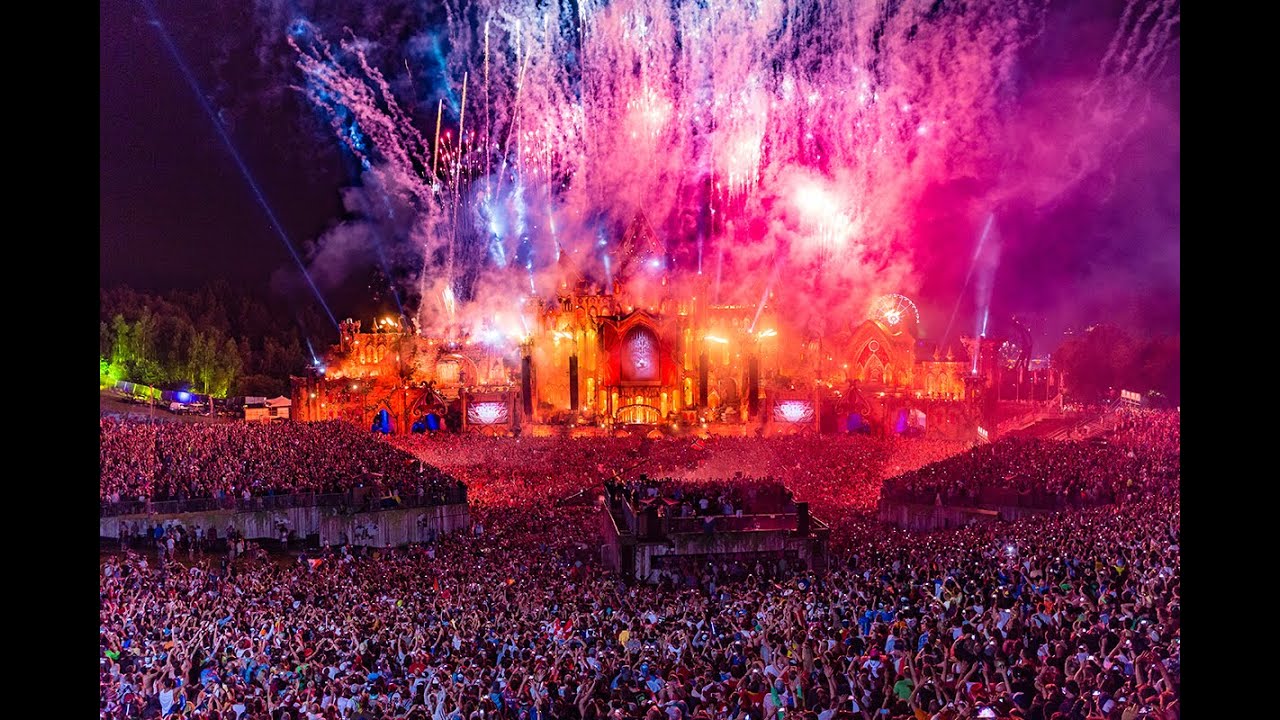 UPDATE: We thought Thailand seemed like an unusual expansion for a festival with only 3 locations so far, and we were right. As it turns out, the entire thing was an effort by Thailand to lure a festival of Tomorrowland’s size and caliber.

Tomorrowland is already one of the biggest dance music events in the world and the brand might be getting even bigger. It expanded from Belgium to Brazil and the USA even though the USA event is now discontinued and the world just might be getting another Tomorrowland soon. ID&T reports that the story was a mistranslation of a Thai newspaper. Nothing to see here folks!

Thailand is trying to bring the festival to its country to help boost global tourism. World Planet Entertainment managing director Chatri Tungthiankul had a few words about this proposition:
“We have to prepare a venue that can host up to 450,000 attendees. We will also have to be ready to facilitate the journey for festival-goers from other countries, specifically at the immigration control, because when people travel to the festival in other countries – Belgium, Brazil and the US – their personalized festival bracelet does all the work, including that of a passport.”

Sounds like there serious with their plans which would be good news for the fans on the Asian continent. Belgium’s Tomorrowland is coming up in a couple weeks so if get excited if you aren’t already.