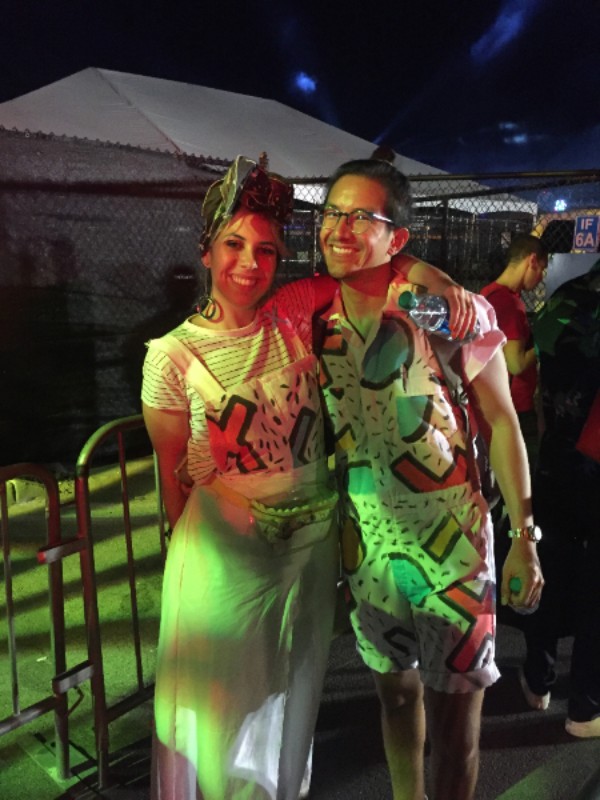 You’ve probably heard of Netflix’s upcoming rave film, XOXO. Set in a fictional music festival, the film follows the stories of festival attendees and the hijinks that they get caught up in.

You’d be hard pressed to find someone more qualified to direct such a film than director Christopher Louie. He started going to SoCal raves when he was just a teenager where he developed a passion for electronic dance music and the community it fostered. By 17, he was a full-fledged DJ.

The director recently went under the electric sky at EDC 2016 armed with post it notes and unseen footage to promote the film, but things went far differently than he expected.