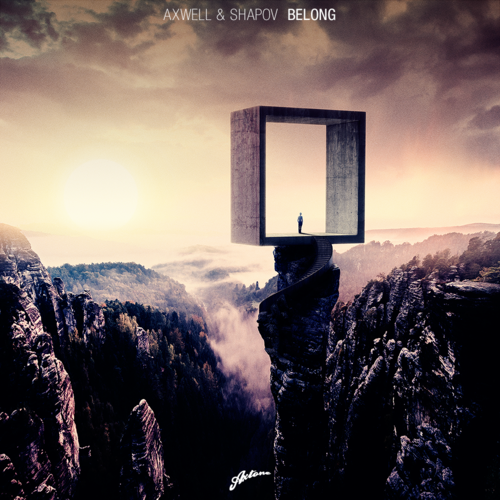 Swedish icon Axwell and upcoming Axtone producer Shapov released their single “Belong” earlier this fall, and though backed with emotion, danceable beats, and heartfelt lyrics, the track is missing a key element. Teaming up with Revolt.TV, Axwell and Shapov announced a global music video competition to find the perfect visual accompaniment for their song.

EDM fans, video directors, visual artists, professional creatives, and down-in-the-basement tinkerers alike can submit their video creations for “Belong” by September 13th. No restrictions and no mandate themes; the video can be a full-on expression of your personality and individual interpretation of the song. Besides your name alongside electronic music legend and hundreds of eyes upon your work, there’s a sweet $8000 Grand Prize for the winner, and $1000 prizes for the two runner-ups. Have ideas? What do you have to lose!