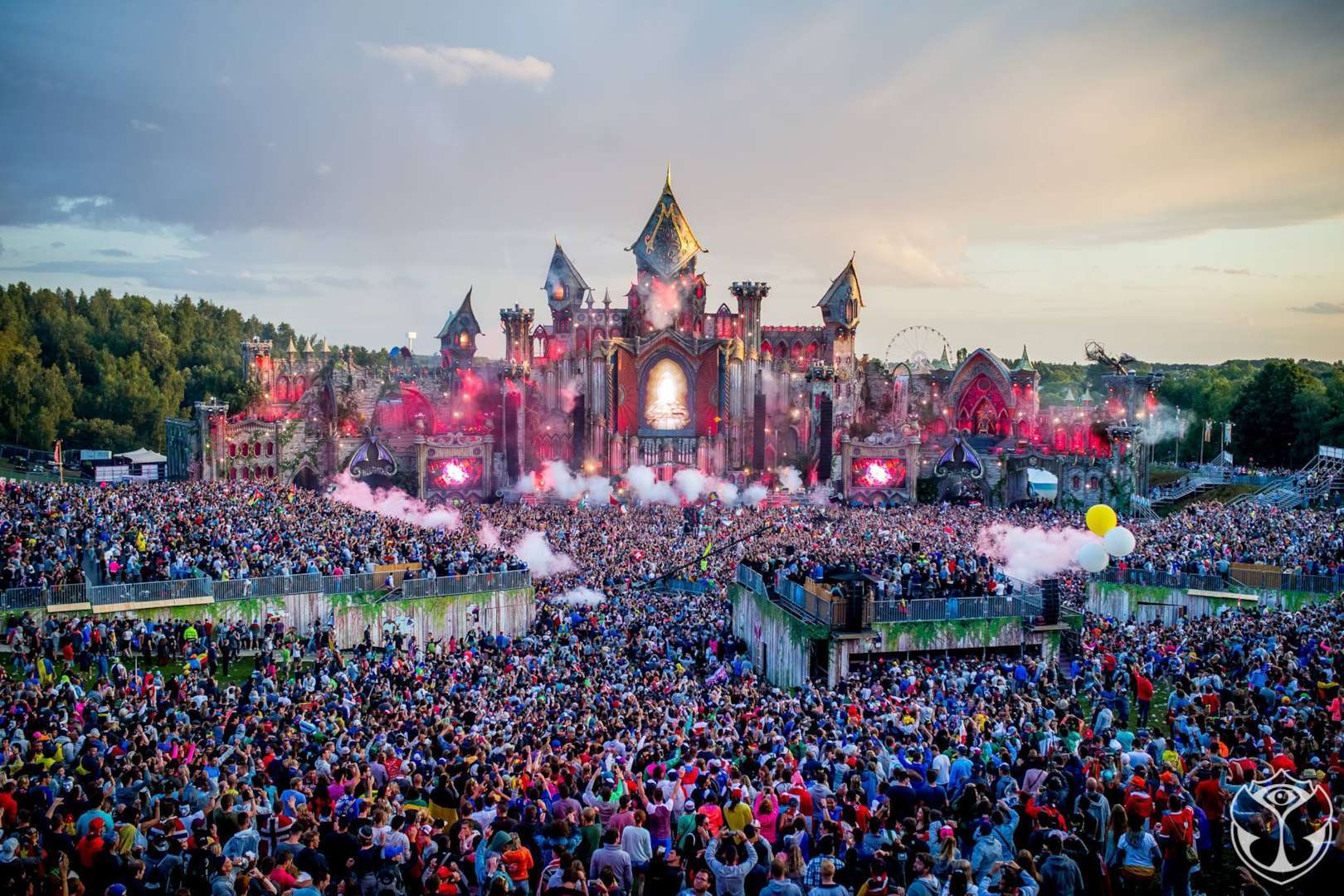 We’ve all heard the quotes before from people about EDM taking over and EDM being the new phase. No matter how you view it, it’s undeniable that dance music has gained more attention in the entire music world in the past 5 years than it has in a long time. If you need any evidence, look no further than the Billboard charts.

Last year, we saw 3 songs considered EDM that made it into the Billboard Hot 100 Top 10. Those were “Hey Mama”, “Where Are U Now” and “Lean On”, which might have been song of the year out of any genre. But according to Forbes, this week, there are more EDM songs in the Top 10 than there were in all of 2015. Artists like Calvin Harris, Major Lazer and The Chainsmokers have been doing big things this year and they are definitely some great ambassadors for the genre. Check out the music videos for “This Is What You Came For”, “Cold Water”, Don’t Let Me Down” and “Closer” below.