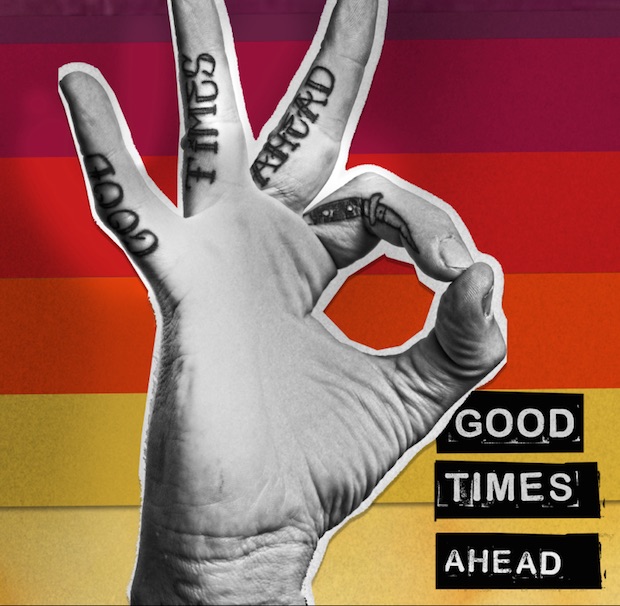 GTA has just announced that they will be releasing their first studio album, fittingly called Good Times Ahead. Along with the announcement, the cover art and tracklist were released as well. The 10 track album is loaded with features that include Vic Staples, Tinashe, Tunji Ige, and more.  Wax Motif and What So Not are the only other producers credited for a collaboration.  You can check out the music video for “Get It All” below.

Along with the releases of the album, cover art, and tracklist, GTA announced that they will be releasing 200 limited-edition zines that will be available for fans to purchase.  GTA will be throwing a zine release party on August 5th.  Click here to purchase your copy of the zine and head below to check out the music video for the first single from the album, their collaboration with Wax Motif, “Get it All”