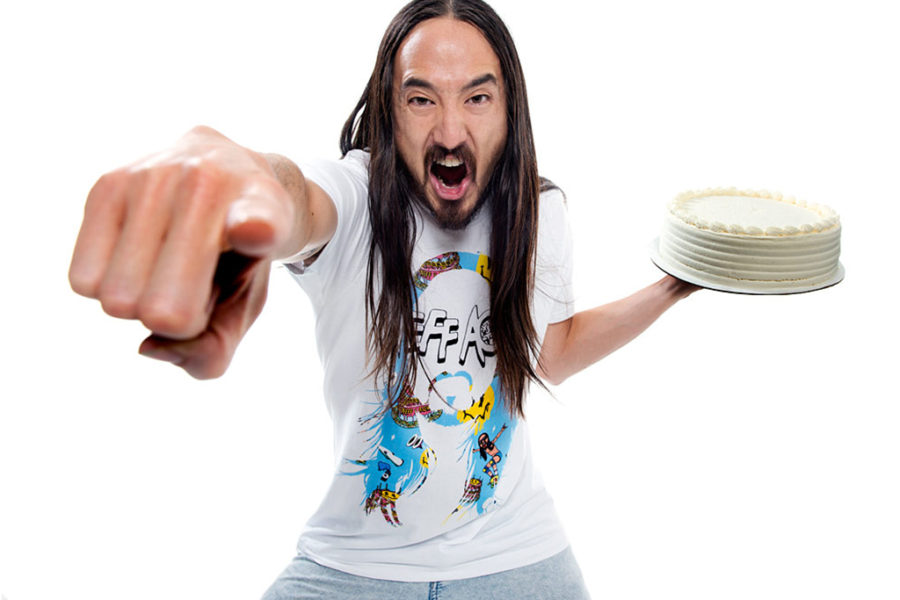 We all know Steve Aoki and his wild ways on stage. Well back in 2012, he was getting wild again in San Diego at one of his shows at the Hard Rock Cafe. His usual stunt is taking a cake an throwing it at the crowd, but on this day he wanted to do something else. He wanted to crowd surf, so they threw an inflatable rubber raft into the crowd and Aoki jumped off the top of a speaker onto it.

It was reported that at this show, when Aoki jumped an landed on the rubber raft, someone was injured. Brittany Hickman was knocked unconscious and left at risk of paralysis. She was in the hospital for several days with a broken neck and was off work due to injury for 2 months.

Hickman’s lawyer is saying that Hard Rock should have taken measures to protect attendees safety, and they should be liable for paying any future medical costs. Jeremiah Lowe believes the venue should have known that Aoki would attempt the stunt and taken the necessary precautions. He told reporters that, “It’s only a matter of time before somebody else gets hurt or killed.”