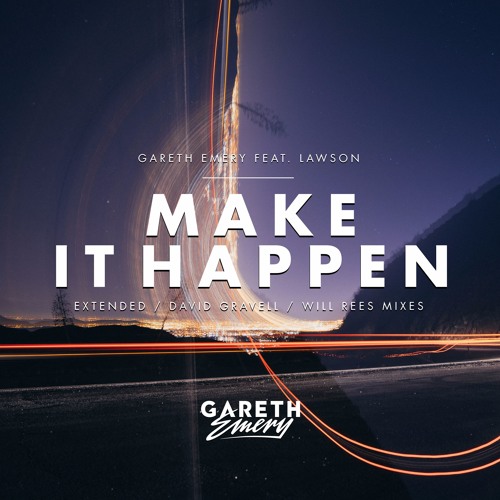 Gareth Emery is still one of the biggest names in trance music today. Some of his productions still bring back all kinds of emotions and nostalgia to fans worldwide. He has had a major impact on the scene and continues to build momentum by supporting up and coming artists. One of his tracks from earlier this year, “Make It Happen”, just got remixed by one of those up and coming artists, David Gravell. The Dutch producer has put together a ton of stellar original trance tracks and also a flurry of remixes for some big trance names like Ilan Bluestone and Dash Berlin. Hop over to his SoundCloud page to hear what I’m talking about. His latest remix of Emery’s track has trance fans excited, including Emery, as the producer definitely made it happen with this one. Check out the stream on SoundCloud or Spotify below!