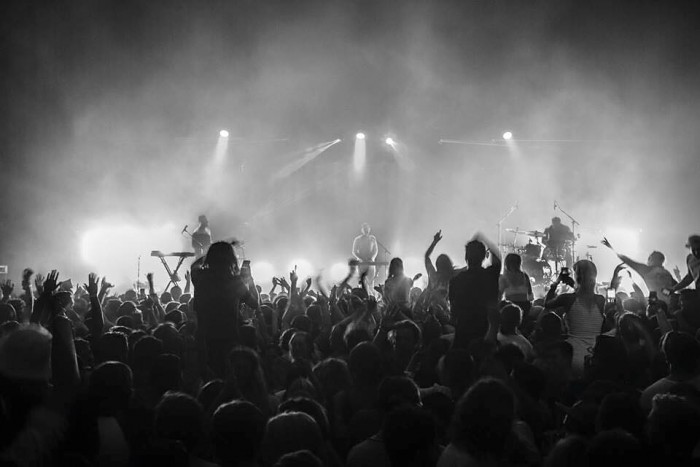 Having just finished their supporting role in the Odesza Red Rocks show, which was phenomenal by the way, RÜFÜS DU SOL has announced phase 2 of their North American tour that lies ahead this fall. While seemingly effortlessly able to garnish support from fans encompassing all walks of life and musical likings, the trio, along with other stars in the Australian market have been pumping out choons at an incredible rate, all with an original and unique sound to boot.

However, the band stands out for their inept process of combining deep house with sultry indie rock; giving them a leg up on the competition and is just one of the reasons why 2016 has brought them so much success. With dates in Denver and Vancouver already sold out, their performance in New York City at Terminal 5, the Fillmore in San Francisco and Majestic Theatre in Detroit are just a few stops they have added. Take a gander above for the full tour details.