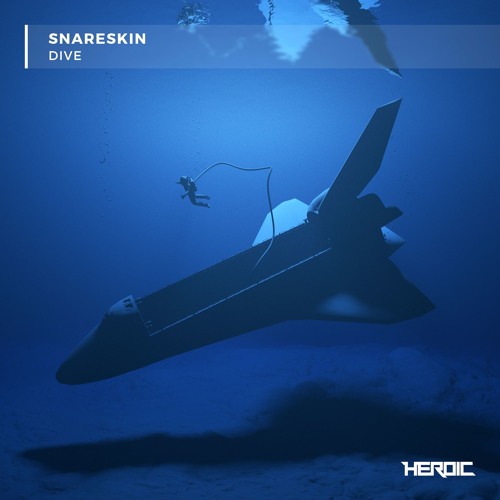 Dabbling in his signature 8-bit sensations, Snareskin’s latest release on Heroic Recordings is a ‘dive’ into the deep end of a playful soundscape. With saccharine melodies and a lightness found in its timbre, the tune stands out as a technologically tinged lullaby.

“Dive is a continuation of the exploration of sounds I’m doing with SNARESKIN. While still featuring the high-energy beats you’re familiar with, as well as some jazzy influences, this one is also deeply influenced and inspired by the happy vibes of the summer season, and I’ve tried capturing that feeling of hanging out in the sun and staring at the sea. Halfway through the song, we’re taking a dive to cool down for a bit. I hope you feel it just as much as I did while making the track.” – Snareskin