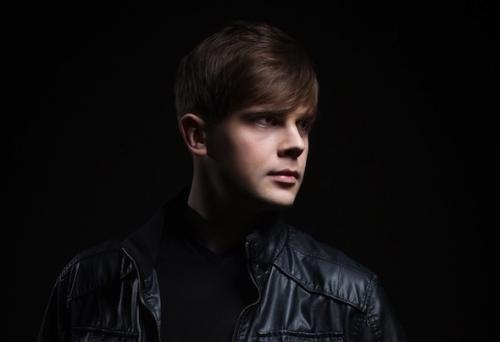 Up-and-coming DJ and producer Syn Cole released his latest single today on ICONS – a feel-good track featuring Joshua Radin called Follow Me. With a solid balance between smooth vocals, a fun melodic riff and an upbeat tempo, this progressive house song is a beautifully compiled, emotionally fueled track that’ll be stuck in your head for days.

Syn Cole is someone to keep an eye on: his last track, The Daze, has had over 5 million streams and Syn has appeared in the Top 10 US Billboard Club Play chart & Top 20 Billboard Dance Radio chart. His previous releases have been remixed by Avicii, Kygo, Broiler and more – so, needless to say, this could be a stepping stone to another huge name in electronic music.

The track, which is released to the general public tomorrow, is exclusively available via Soundcloud here until then. Check out a preview of its creation from Syn Cole himself below.