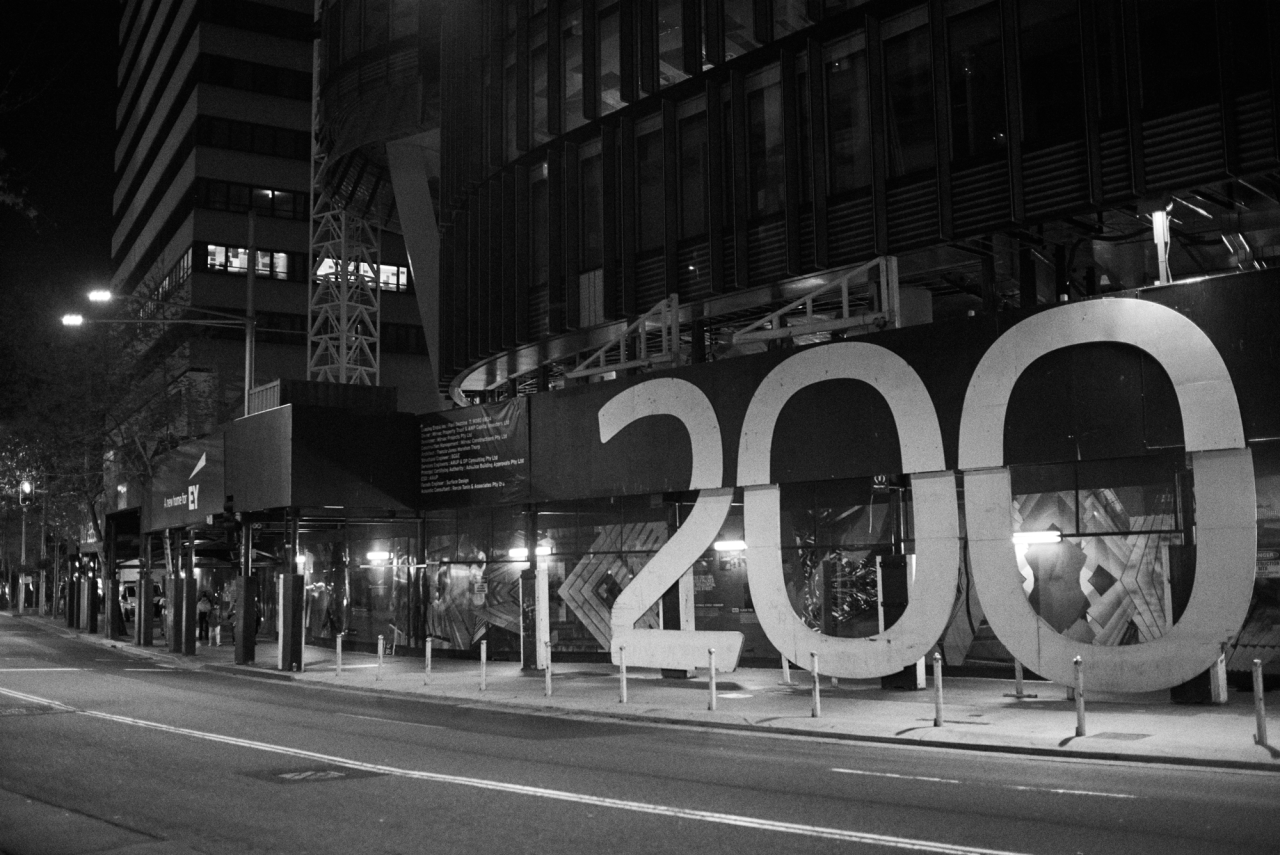 The ABGT200 spectacle might have been the most diverse and epic of all their radio show celebrations to date with 8 plus hours of live streams featuring the best and brightest from the collective Beats/Deep empire the trio have built over the last 16 years. That list included opening sets from Cubicolor, Yotto, Grum, Andrew Bayer b2b Ilan Bluestone and Jason Ross hit the decks at the Ziggo Dome in Amsterdam. While not resembling a dome at all, the impressive setup of the events continues to grow with each passing milestone. Above & Beyond opened the night with a deep set with an impressive list of tracks featuring Moon Boots, Dusky, Way Out West and more releases from their extended Anjuna family, they set the stage for beautifully for Cubicolor, whom coming off the recent release of their new album Brainsugar, which imo, blew the roof off of the standard electronic music album format; setting a new standard for production amongst the up-and-coming and elite artists in the scene, took the crowd on a melodic journey only the Amsterdam resident could pull off. Yotto’s bass heavy, yet entrancing core sound was up next, inserting many originals and remixes into his set that all but locks in his place among the stars in the deep house world. To bridge the gap between Deep and Beats comes Grum with his quiet frankly, refreshing take on electronic music that encompass a multitude of genres while incorporating his own unique take. Above & Beyond’s two hour performance was one of beauty. Filled with a ton of ID’s, a few mashups, some fan favorites to boot and ending using the acoustic version of “On My Way To Heaven”. The b2b showcase with two of Anjuna’s finest Andrew Bayer and Ilan Bluestone was one for the ages as this was their first time teaming up on stage. The final act of the night was none other than rising force Jason Ross by taking the vibe to entirely new level. Set lists and streamable audio versions of the event are available after the jump. Armin van Buuren even took the time to stop by so you know the event was fire.
Tweet
Share
Pin
Share
0 Shares